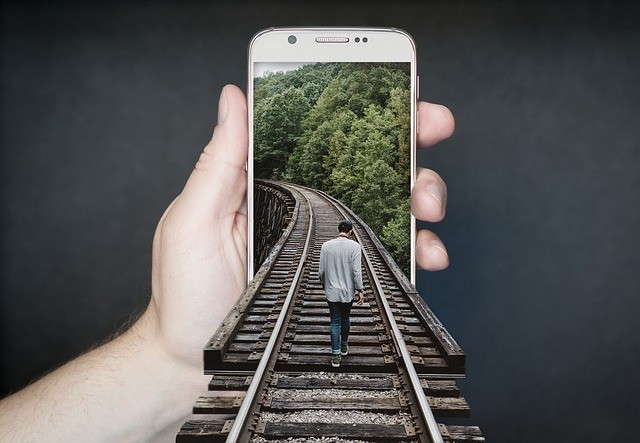 Ten years ago, a new dimension of design thinking was launched. It was when Steve Jobs introduced its coming revolution on the mobile phone market. The iPhone did not only offer a new design and integration of new functionality. But it also worked to redesign human behaviour.

Tania Lombrozo is a psychology professor at the University of California, writes about smartphone technology to revolutionize behavioural science:

“That’s because, for the first time in human history, a large proportion of the species is in continuous contact with technology that can record key features of an individual’s behaviour and environment.”

One research project that already has been finished is a study with more than 12 000 participants.  Two times every day they reported about their mood and location in an Android app.  Additional information also was collected with the phone’s location sensors. More advanced research with the support of a smartphone is on the way. This to study “… how different experiences, behaviours and environments relate to each other and evolve over time, with the potential to improve people’s productivity and well-being in a variety of domains”, Professor Lombrozo writes.