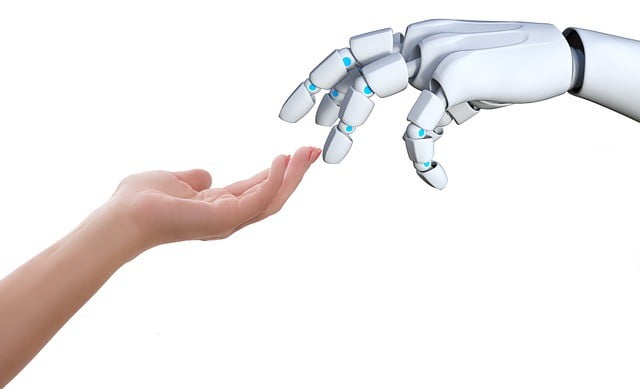 A human baby very fast learns to grasp different objects in unstructured environments. Until now this has been a complicated and very slow task for robots. Lerrel Pinto and Abhinav Gupta at Carnegie Mellon University in Pittsburgh has taken up this challenge and invented the Baxter robot. The general purpose was to create a robot that interacts with everyday objects in an intelligent way. In order to make this happen Baxter is equipped with powerful deep learning capabilities. While its body is similar to a robot on the factory floor.

“Over 700 hours, Baxter performed some 50 000 grasps on 150 different objects, each time learning whether the approach was successful or not.”

From this training, Baxter now has reached a level of 80% accurate grasps. More complicated tasks in common sense approach the robot had lower accurate grasps. Humans still have a great advantage within this field, but one can wonder for how long?

Leila Takayama is a leading researcher of robotics at the University of California where her work is directed on the field of human-robot interaction. Takayama explains: “I’m interested in building robots that interact with people, that do things for people in their day-to-day lives, not just in factories and on battlefields.

” Today, people, in general, has a very split opinion about robots, either we are intimidated by them or we have developed an emotional relationship with them and treats them as a partner or pet, instead of asking the relevant question what a robot can do for us in our daily life? Takayama has specialized her research on robots with “telepresence”.

This is robots that are fully and partly controlled by humans that are equipped with video and telecommunication. This e.g. makes it possible to attend a meeting remotely with a robot present. Then it also can continue being the embodiment e.g. social events afterwards.