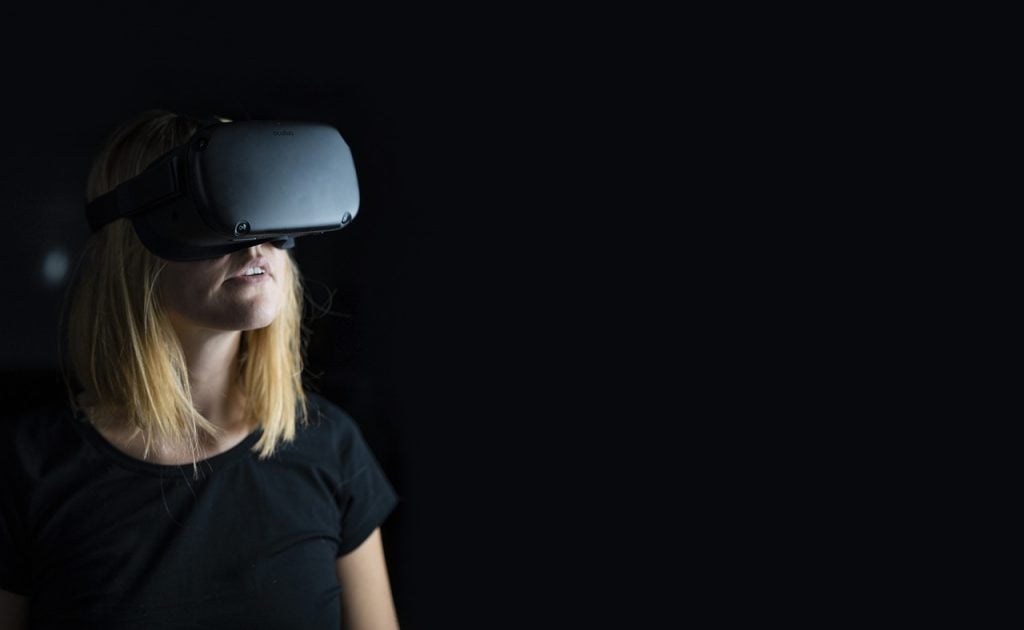 Psychology research of a virtual reality environment with eye-tracking shows according to Professor Melissa Le-Hoa Vo, a psychologist at Goethe University Frankfurt, that:

“When we search for a specific object in a scene, we seem to have developed a precise idea of where to look for and find certain things.”

To reach this conclusion her team has used eye-tracking technology in a 3D virtual reality environment. Eye-tracking is used to monitor human perception since there is a close relationship between eye movement and cognitive processes.

Cognitive research with VR and Eye-tracking

The test participants are using a virtual reality headset and moving around in a computer-simulated virtual 3D world. The method is e.g. used in fields like research of children’s behaviour. Where the target could be if one of the children in a large group behaves differently. Then the researchers look further for a correlation between language development and attention behaviour. As it could lead to early detection and treatment of possible cognitive disorders such as dyslexia. Other areas that benefit from the method is research concerning dementia.

VR can also be used effectively to develop the workplace of the future. In this field, VR can work as a money-saver, tech-tester and as an authentic job training environment. In other words,  VR-spaces and situations can be generated that help people learn to improve their job performance, skills, knowledge and socially. Especially, since if the same training would take place in the physical world it would require much more time and resources, and often with lower efficiency. 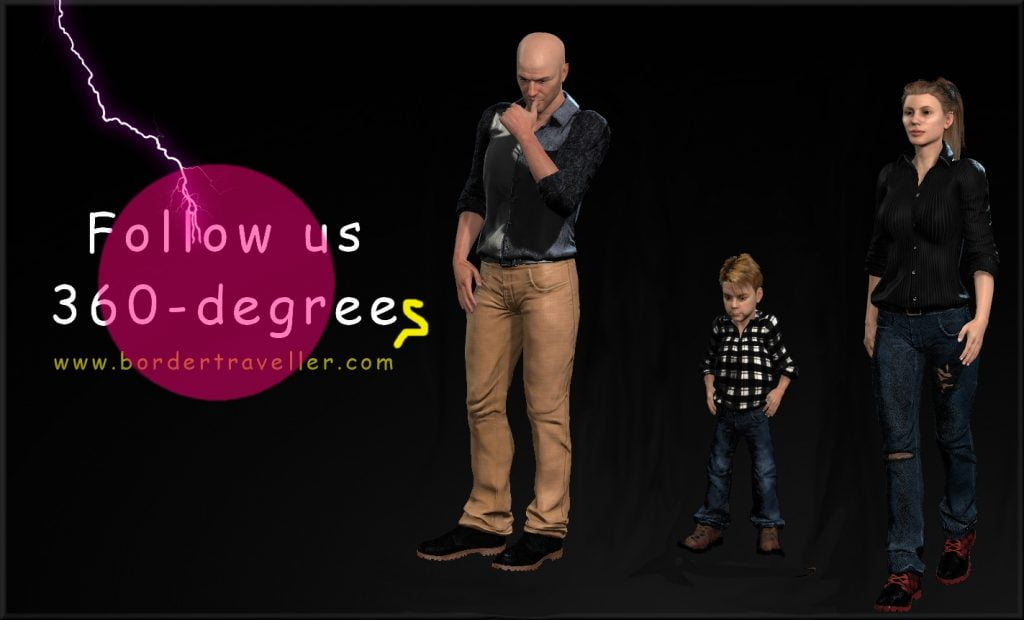 To use a 360-degree comics strip experience you drag the strip clockwise. As you follow the comics strip you will find additional integrated features like audio, video, text, links and quizzes. See our first 360-degree comics story with the title: The Development of the book and freedom of expression, It’s published on the bordertraveller blog, click here. 360 degree comics are created in SOE PublishingLab