Virtual Reality future will have a great impact on publishing and learning is a trend that is acknowledged by many sources. But what are really the benefits when using VR in practice within these areas. Let’s turn to journalism as an interesting example. 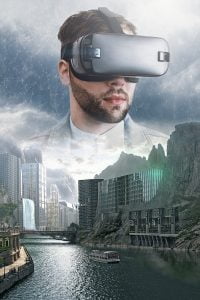 In a study from Penn State University, the participants described the experience of VR-journalism in comparison to text-based articles as that VR experiences produced a better sense of presence. In this spirit, the empathy for the story’s characters was experienced more intensely by the participants in the research. In addition, using VR with 360-degree videos improved the interaction with the story. This is in comparison with the same videos on a computer screen. S. Shyam Sundar, distinguished professor of communications and co-director of the Media Effects Research Laboratory, explains the result in the following way:

“What really makes people trust VR more is that it creates a greater sense of realism compared to text and that creates the trustworthiness. But, if it doesn’t give that sense of realism, it can affect credibility. If developers try to gamify it or make it more fantasy-like, for example, people may begin to wonder about the credibility of what they’re seeing.”

129 respondents participated in the study. Where they compared the experience of the same story by reading it, like a 360-degree video or use a cardboard virtual reality device

So let’s turn to use VR in learning. According to several studies, Virtual Reality has immersive abilities for learning. This means that learners that are using VR remember content they interact with much better and authentic than with any other medium. As the immersion factor is forming the bridge for students to learn much faster, retain what they learn much longer, according to this research.

However, the study from Penn State University mentioned above, also shows that VR and 360-degree video demand more attention, which can limit learners’ recall of details. To conclude, the main benefit of VR to improve learning is more directed on understanding complex phenomena and processes as well as skills development. While learning loads of facts more traditional methods are better equipped. 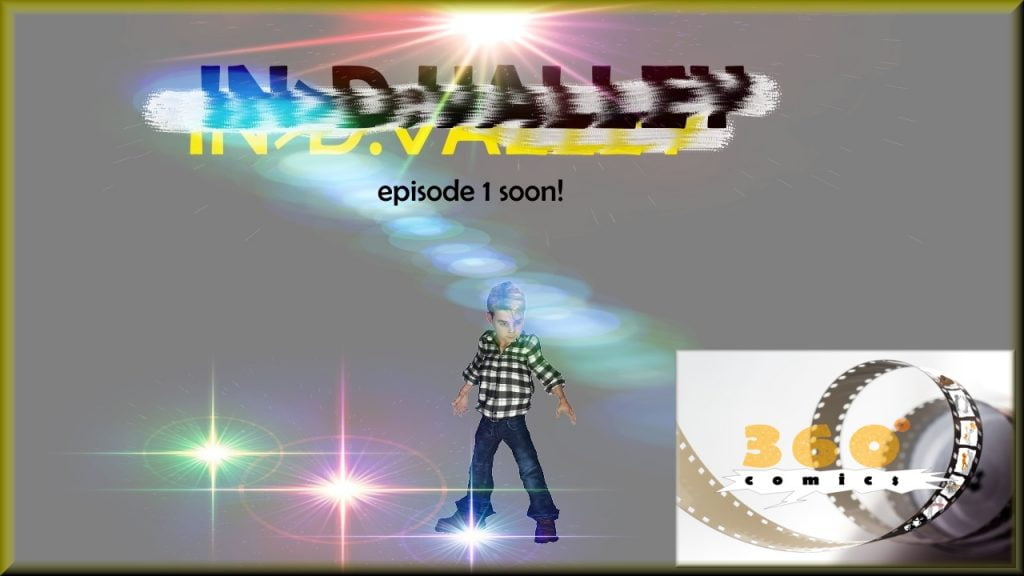 This is the first teaser to get a glance of IN>D:Valley, which is a 360-degree comics production created in SOE PublishingLab.