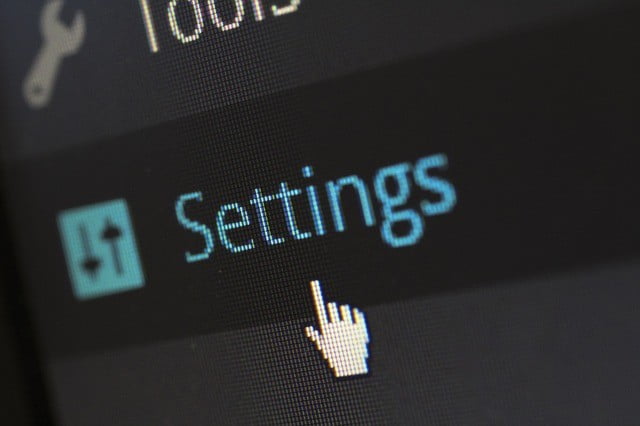 Later this year we will publish a trend report

about European universities transformation into the digital age. In the story below follows some pioneering cases of using digital technologies and new pedagogies in higher education from other parts of the world to adapt to the digital society’s prerequisites. This also includes the importance of scientific publishing as the main source to fight one of the downsides of the developing society, the floods of fake news.

The timing is right to introduce of human-centred design in higher education, says Professor Kate Canales in an interview with fastcodesign.com. “Design is poised to make a huge impact in higher ed.” she continues. Design thinking for higher ed both works as a tool for students’ learning as well as a disruptive force. As higher ed is growing out of its traditional business model. One example of the former is the University of California Merced that now is giving students new research opportunities with its virtual reality system called the WAVE. Here the student can visit e.g. the newly discovered hidden chambers in the Great Pyramid of Giza or microstructures within the human brain etc. etc. without ever leaving Merced.

The WAVE uses 20 screens, 3D technology, 4K resolution and an extensive research network to transport viewers to far-flung places around the globe and it includes integrated storytelling about what the student sees. Later it also will include interactive applications with the possibility to develop new knowledge. This is a great example of a human-centred design that activates several senses. And in addition, the possibility to network with other people on the subject around the world.

MIT Pune Campus at Ujjain, Avantika University will introduce design thinking as a unique new learning pedagogy. Mentors will support students on different levels about how to approach problems differently and build innovative solutions. This is a learner-centred approach that will build an open environment for experimentation and creative thinking. Beginning in 2017, the university has offered bachelor and master programs in Design, based on a project-based methodology. The recipe of the education is based on a fusion of design, technology, humanities and entrepreneurship disciplines.

This approach should be seen in the light of that. For instance, the creative industries in the US contributed with a $1.2 trillion to the country’s economy in 2015 and accounted for 5.5 million jobs, according to the report “Copyright Industries in The US Economy” by economist Stephen Siweck. The sector is growing extremely fast all over the world. However, the skills developed at Avantika University’s new programs are demanded in most parts of today’s and the future working life. Learn more about the university’s pedagogy here.

Scientific publishing as a weapon against fake news

Bruce Y. Lee writes in Forbes an excellent article about scientific publishing as a weapon against fake news etc. He identifies five trends that form the engine of the growth of scientific publishing. This includes e.g. that investors, policymakers and businesses need better ways to make sense of all scientific results. Since science is becoming increasingly complex and knows no national borders. It is a scholars’ republic that we have written earlier on eLearningworld. In the end, it comes down to which sources to use, accuracy and relevance. However, often the ground-breaking innovation does not appear first in the well-established domains. This gives an opportunity for the growth of scientific publishing as well as analytics of science. At the same time, scientific publishing is the main source to conquer the floods of fake news that is directing people into an alternative dark fictional reality.