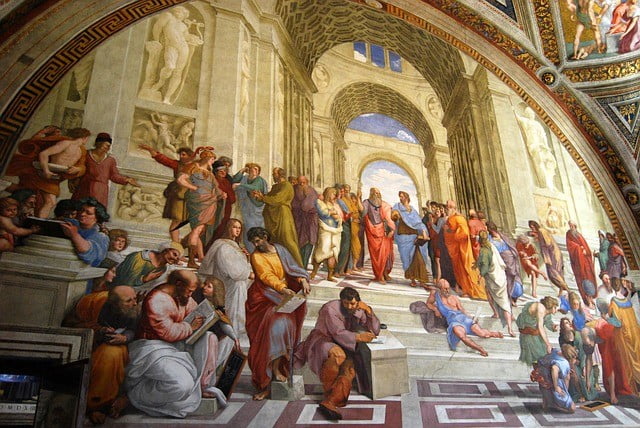 Since the French Government introduced Latin and ancient Greek in high school in 2016 the number of students studying classical languages has continually increased. In 2018 81 257 high school students follow a teaching of Latin and/or ancient Greek. In the new high school, these classic languages will be taken into account in the continuous first and final grade. It is the only two options that will earn bonus points in the new baccalaureate.

Since the autumn of 2017, the teaching of Latin and Greek is reinforced. In the fifth year colleges can offer up to 1 hour a week of Latin and/or Greek fourth and third, up to 3 hours per week can be devoted to this teaching. They are offered as part of an optional education. As these classic languages are the core and opening to the European culture and give a new dimension for formation in general. More countries will probably follow in the footsteps of France. Source: Ministry of Education in France