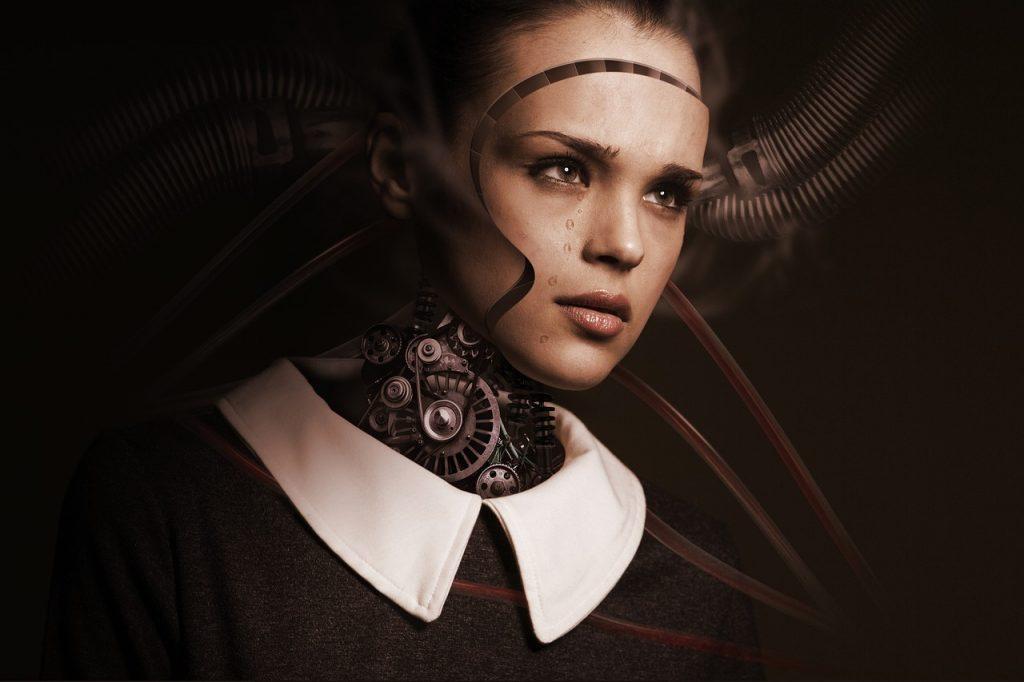 Artificial Intelligence often in movies represents the evil force in the story. In this spirit researchers at the Massachusetts Institute of Technology (MIT) Media Lab have developed Shelley AI that writes its own scary stories and continues stories that already have been started. The Shelley AI is named after one of the most famous authors of horror stories, Mary Wollenstonecraft Shelley, that wrote “Frankenstein” which was first published 1818. Shelley AI is producing one scary story every hour, which besides the horror of the story also gives terrifying insights about the production by a mechanical mind. Shelley AI’s skills are based on training on scary stories that were collected from Reddit users. Source: World Economic Forum

But what if intuition is added to Shelley AI’s skillset?

A research team from University of Alberta, Canada and Charles
University and Czech Technical University have developed a poker bot called DeepStack that has defeated several professional human players in one-on-one games of no-limit Texas hold’em poker. The research team writes about their invention:

”It combines recursive reasoning to handle information asymmetry, decomposition to focus computation on the relevant decision, and a form of intuition about arbitrary poker situations that is automatically learned from selfplay games using deep learning. After studying dozens of poker players and 44 000 hands of poker, DeepStack became the first computer program to beat professional poker players in heads-up no-limit Texas hold’em.”

The difference from other projects of AI poker bots is that DeepStack considers each particular situation as it arises during play, but not in isolation. It could be described that DeepStack has intuition, a gut feeling of the value of holding any possible private cards in any possible poker situation, which brings a new dimension to AI development and research.

Aytekin Tank, founder, and CEO of JotForm writes about the AI Revolution:

“The AI revolution has clearly arrived, and it’s here to stay. Just like past revolutions, the entrepreneurs who go all in will become tomorrow’s giants. Henry Ford of the Industrial Revolution and Jeff Bezos of the Internet Revolution grew their companies because they envisioned a future that was very different from their present. They lived in the future.”

Bringing intuition into the performance of AI certainly will be a part of this revolution. And furthermore, what if you added this to the Shelley AI skillset? Perhaps learning this from the real Mary Shelley’s writing and what others have written about her. And in this way getting loads of data about her philosophy, psychology, views etc. Then, we could come much closer to bring Mary Shelley back, “to be reborn”. Perhaps making her give her view of the society of today and the latest events. Wouldn’t that be an exciting story to follow?

Author and Developer of SOE PublishingLab 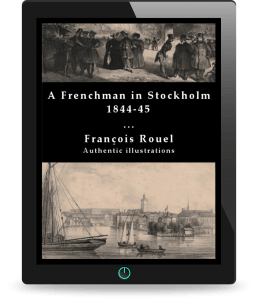 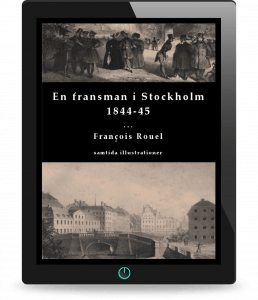 A very insightful and engaging portrayal of the Swedish capital and its people in the middle of the 1840th. The book is available in English and Swedish, as an ebook and audiobook for download or streaming services, click on the book covers to learn more.