Understanding human language is one of the keys to expanding the limits of  Artificial Intelligence beyond today’s development level. This is the conclusion in the book In Linguistics for the Age of AI by Marjorie McShane and Sergei Nirenburg, both at the Department of Cognitive Science at Rensselaer Polytechnic Institute. But is it possible? How is such an AI built? What about ethics? 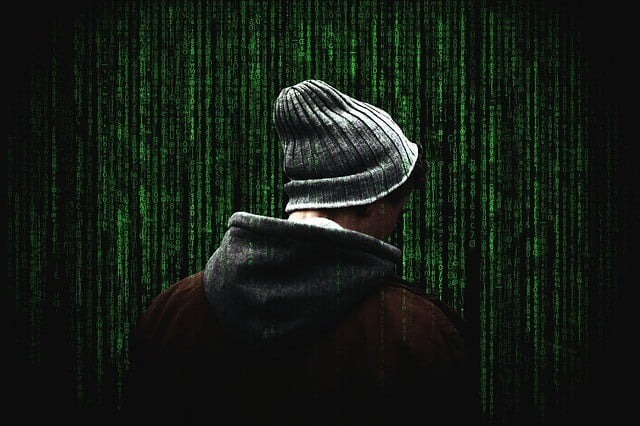 In the book, the authors describe a method of how to make AI understand language and to use that ability to acquire further knowledge. It is basically directed on how people operate, how they incorporate language understanding into an overall cognitive architecture that includes perception, reasoning, and action.

This line of thinking also corresponds to the research of the startup Nara Logics, co-founded by an MIT alumnus. Their AI engine uses recent discoveries in neuroscience to replicate brain structure and function. The outcome is an AI platform that is built differently from neural network-based systems. As Nara Logics focuses on adding new datasets instead of machine learning. Where the perhaps most important feature is that the platform can provide the reasons behind every recommendation it makes. Something that is one of the key drivers of adoption in sectors like health care.

However, understanding is one thing, ethics another. Like the Microsoft bot that learned from the interactions it had on Twitter and quickly became a Nazi. Even with the method mentioned above where the AI provides the reasons behind a recommendation the outcome is a little bit of a gamble. Since in theory, you can reach unethical and inhumane conclusions, from relevant facts. But while most people will disregard such conclusions because of their emotional intelligence, the AI will not, if it has not been provided with such abilities. To use the words in Techstory by Anna-Mari Rusanen, lecturer of cognitive science at the University of Helsinki:

“Developers must think about to whom their product or service is relevant, how the rights of these people are protected, and what consequences they may face.”