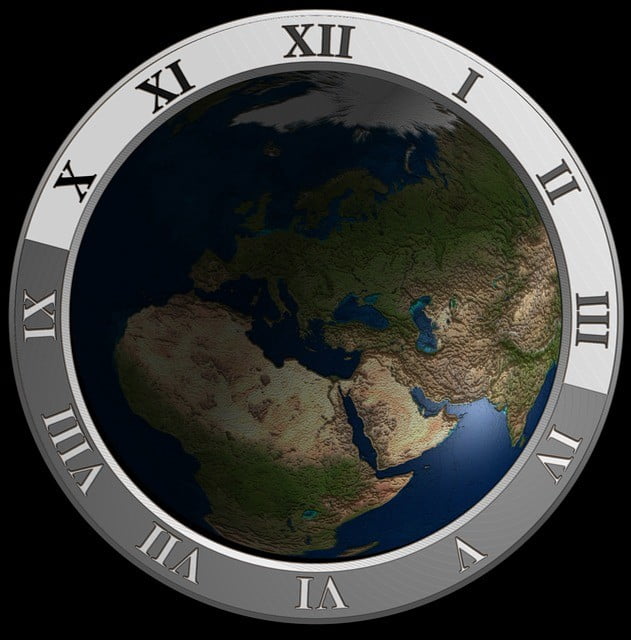 European Time Machine is one of six proposals that received funding in a large-scale research initiative from the European Commission. The project focus on using historical big data to design and visualise the historical development of cities across Europe. Amsterdam is one of many cities that now are following in steps of pioneers like Venice and Lausanne to develop a time machine for their city.

3D reconstructions of the city

The technology is based on advanced AI technology to enable the transformation of fragmented data from content ranging from medieval manuscripts and historical objects into historical maps and 3D reconstructions of the city in various periods. Where the goal is to develop it into useable knowledge for European industry and the society in general. It is like Google Earth for the past.

Growth and expansion of European cities

Julia Noordegraaf, professor of Digital Heritage at the University of Amsterdam and board member of the European Time Machine consortium comments in the following way:

“We are immensely pleased that the European Commission sees the potential of the Time Machine project. The big data of the past could in future have an enormous cultural, economic and social impact.”

The European Time Machine-project totally received €1 million to prepare a detailed roadmap of the initiative.