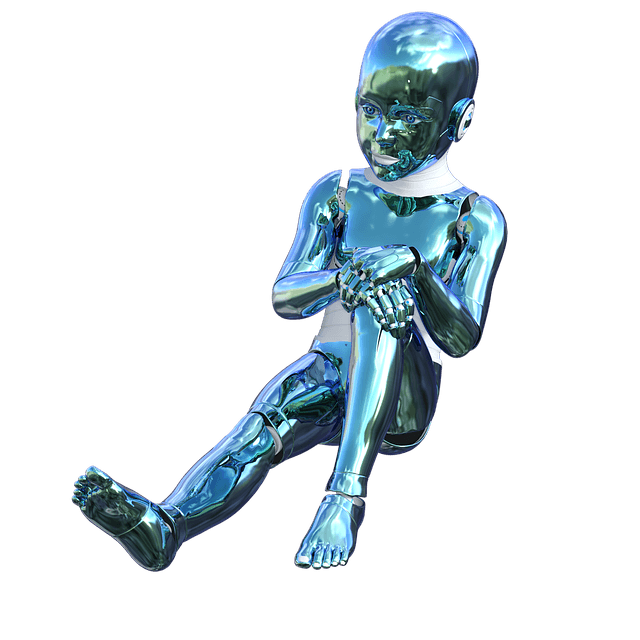 Artificial intelligence is not at all smart. As a matter of fact, a three-month-baby is much smarter than any AI-system, which is something that researchers at MIT have acknowledged. The team has started exploring the fundamentals of human intelligence. With the aim to in the first step “reverse-engineer human intelligence”. Then in the long term to build a machine that learns like a baby and in the next step like a child. To accomplish this MIT has announced Intelligence Quest (or MIT IQ) that is an initiative that concerns all the institute. It involves 200 experts from different fields to focus on this field of research and find solutions.

The artificial intelligence solutions that today is being developed lacks fundamental abilities when it comes to flexibility, common sense and general intelligence. As this is truly human abilities Professor Josh Tenenbaum claims that the role model to develop AI with these skills is through research of young children’s play. This was really the basic vision of AI when it was born about 50 years ago. To use human intelligence as the inspiration for its development.

Making sense of a moving scene

To make artificial intelligence think more like humans it has to have the ability to make better sense of the world. This means becoming more imaginative. Sam Gershman from the Computational Cognitive Neuroscience Lab at Harvard says:

“In contrast, humans can answer an infinite variety of queries about a scene.”

This is one of the areas where Alphabet’s subsidiary DeepMind is breaking new ground within this area. The focus is to make an artificial intelligence that can make sense of the actual moving scene. The technology is based on two neural networks, one that learns and one that generates or imagining new perspectives. The research that is published in the journal Science is following the same path as the successful project of AI to learn to play the complex and abstract board game Go.