Howard Gardner published 1983 the book Frames of Mind – The theory of multiple intelligences, where he identifies nine different intelligence types for learning for all senses. The book had a groundbreaking effect on the vision of pedagogy. It generally became one of the driving forces from a systemic approach to learning to an approach where the learner was the centre of the learning process. Among the nine types of intelligence that Gardner identifies is Musical Intelligence (sound). Meaning the ability to express feelings, and identify tones and rhythm. Another of the intelligences is Bodily/Kinaesthetic, which means the ability to physical finger top touch, manage body movement and a feeling for timing. New research from the University of East Anglia on these types of intelligence shows interesting results. 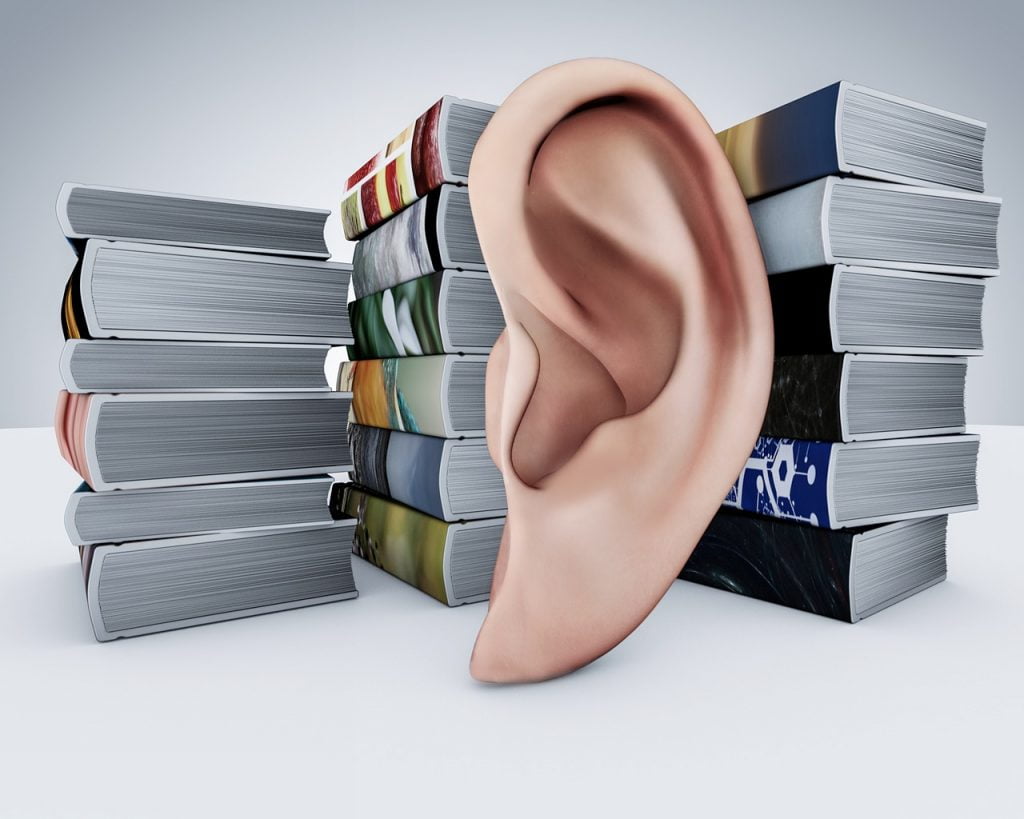 This is especially since Western society for a very long time has favoured two other of Gardner’s intelligences in education, namely Matematic-logic intelligence and Linguistic intelligence. While the digital society demands focus on all nine intelligences. The researchers at the University of East Anglia have identified the way our brains process the sensations of sound and touch. The study shows how the brain’s different sensory systems are closely interconnected. The head researcher of the team, Dr Fraser Smith, explains in the following way:

“We know that when we hear a familiar sound such as bouncing a ball, this leads us to expect to see a particular object. But what we have found is that it also leads the brain to represent what it might feel like to touch and interact with that object.”

In this way, the brain will improve the process of sensory information and interconnecting in this case Musical Intelligence and Bodily/Kinaesthetic intelligence, when using Gardner’s terminology. The method is based on using an MRI scanner to collect brain imaging data on 10 participants that were listening to different sounds generated by interacting objects. The research team used advanced machine learning to test the activities. Dr Smith continues:

“Our findings challenge how neuroscientists traditionally understand the workings of sensory brain areas and demonstrate that the brain’s different sensory systems are actually all very interconnected.”

Learning for all senses

However, according to Howard Gardner’s nine intelligences, how is this connected to learning? How do these new findings of the sensory interconnections impact on learning, including learning design? Where learning not only should work to develop the nine intelligences, but also the interconnections between them. With such aims in our digitalö society, it is obvious that one of the main tools for the Learning Designer to optimize the learning experience is educational technologies. More on this later, here on eLearningworld.