Access to literature, simple distribution, use of multimedia, layout adaption to the reader, the benefits of ebooks are many. Where the next generation ebooks that now are developing include empowering the content of the book with interactive features for boosted engagement and learning. Furthermore, it includes gamified mechanisms and over-bridging the digital and physical world with AR. Still with the benefits mentioned initially. 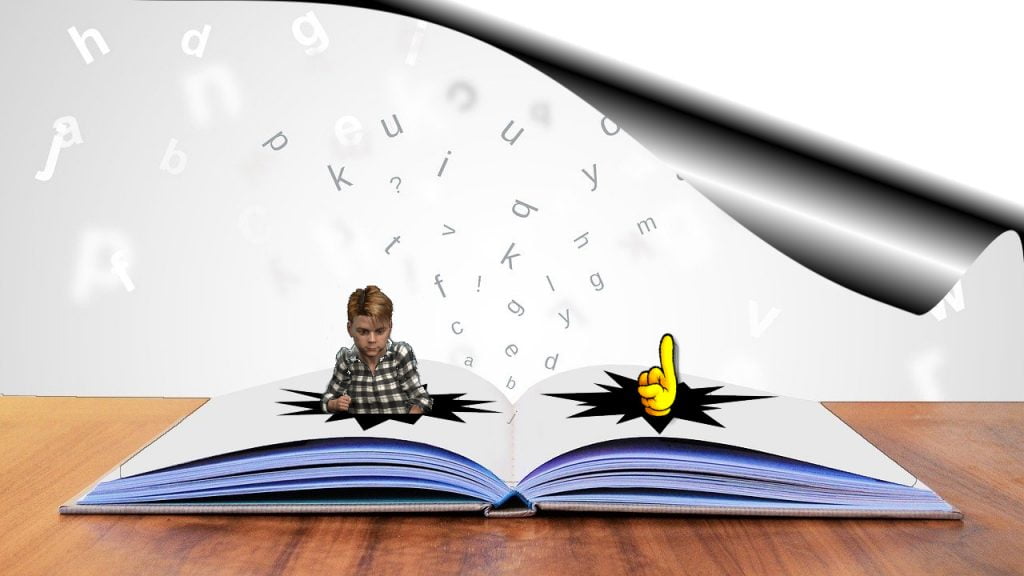 The First Generation of E-books

The first e-reader is generally attributed to the writer Bob Brown. In 1930 he wrote a manifesto advocating for the development of “readies” (reed-ees) to compete with movies. The idea was to develop a simple reading machine that could be carried while you move around. The power source for the device was attached to any old electric light plug.

Michael S. Hart can be seen as the developer of the first electronic books. He was a student at the University of Illinois with access to a mainframe computer and Arpanet, the predecessor to the internet. 1971 he transformed the Declaration of Independence to a digital format and published it on the network. This was the starting point of a vital e-book publishing venture called Project Gutenberg. Today, 50 years later, Gutenberg has 60 000 free ebook titles that are distributed online in different formats, including audiobooks.

A more general development of e-books started in the beginning of the 1990s. Bibliobytes, a forerunner of Amazon, started distributing free and for sale ebooks in 1993. While Amazon’s ebooks saw the light dawn in 1994. E-ink which still is used as the basic technology of many e-readers like Nook, Kobo and Kindle was born and commercialized in 1996-97. Where the goals of full access to literature, simple distribution, and layout adaption to the reader were accomplished, later also including the use of multimedia.

During this 21st Century loads of projects have been directed to also empower the content of the ebook. Still with the benefits of the features of the first-generation ebooks. Initially, it was proven difficult, to meet all demands. But as technology rapidly improves and wins new ground, it is now providing the toolbox for the next generation ebooks. Chapter 2 of my book Learning Design in Practice for Everybody focuses on this toolkit.

But empowering the content, what does it really mean? A few days ago, we published a story about gamified books, you can read or listen to it here. Other areas where interactive features are empowering a book is to boost learning in different ways. Like e.g. highlighting, putting the focus on important parts of a textbook, skills training in practice, understanding of content, and providing parts or the whole book in a format that an individual learner prefers, while another is using another format.

This besides the great prospects of improving the general experience of the book with different effects both within the book and as an interaction with the physical world. Augmented Reality has generally great prospects of becoming a ground-breaking technology, including for the new generation of ebooks, but also erases the border between the ebook and the printed book. The transformation of the publishing industry has just begun. 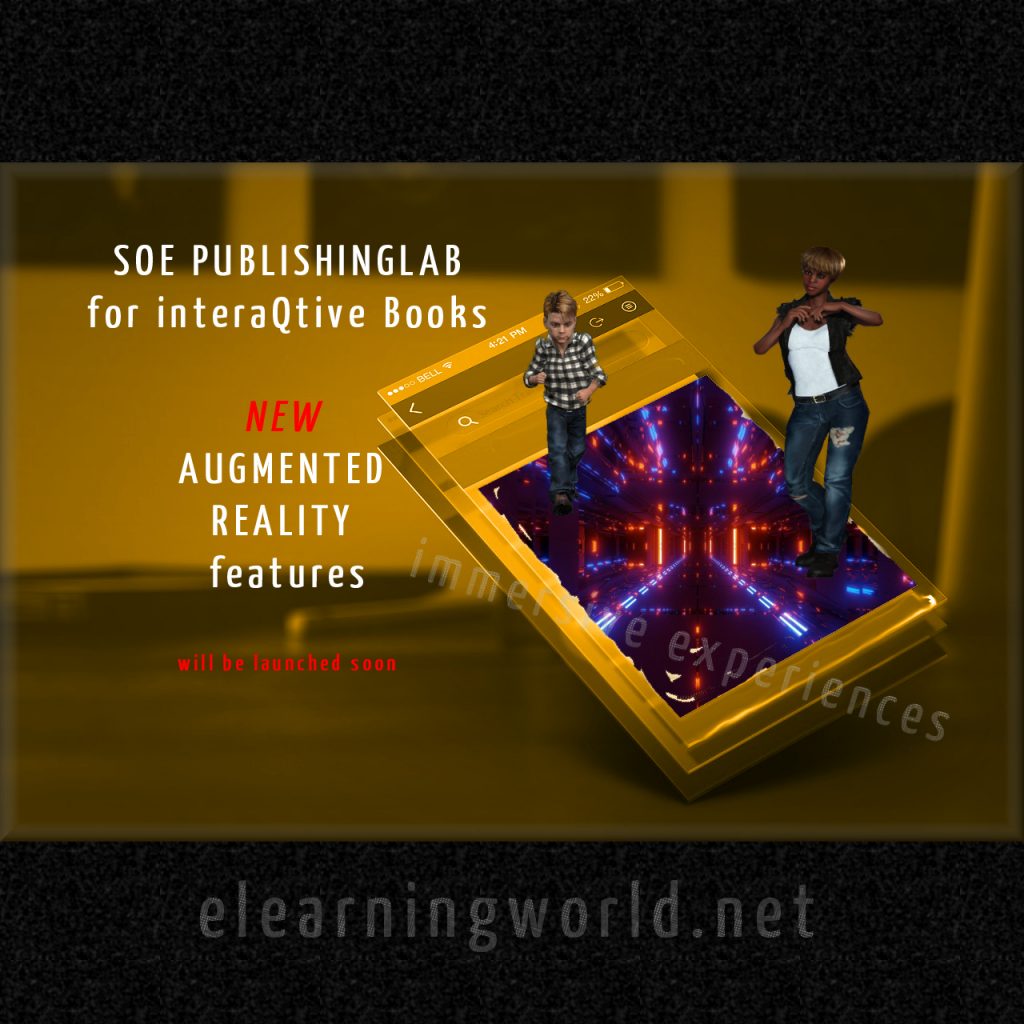 interaQtive Books with gamification and AR as well as loads of other interactive features.