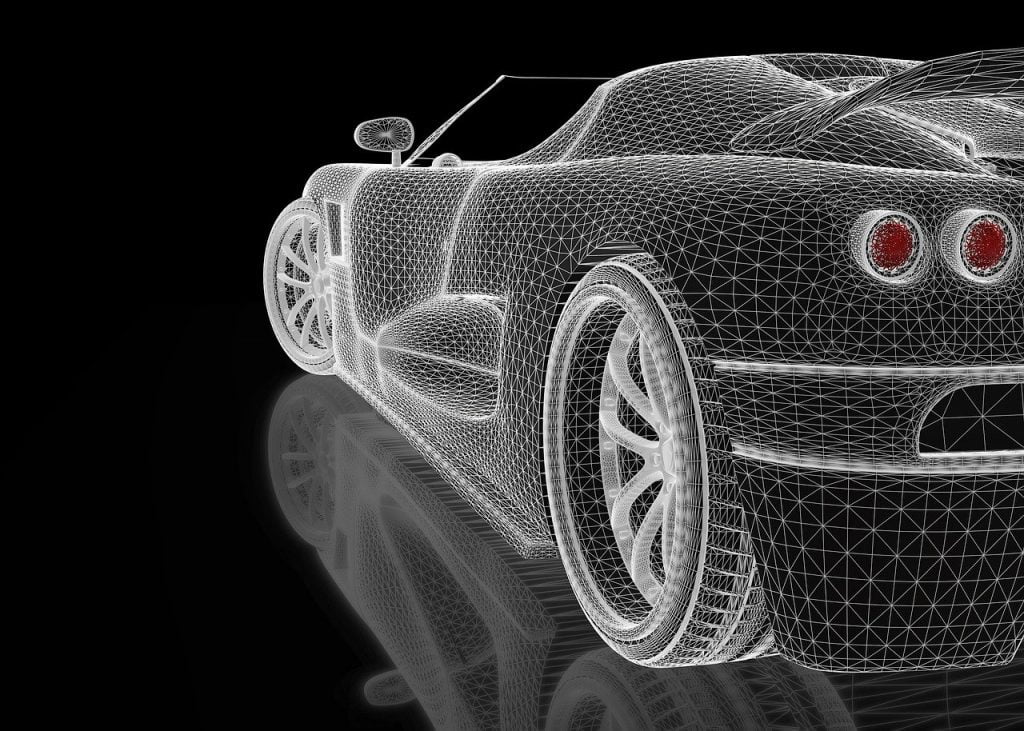 The fifth generation of mobile communications now is rolling out in some parts of the world like the US and eastern Asia. It brings with it smarter cities, autonomous vehicles, extended virtual reality applications and much more. At the same time as it will transform almost every industry available today. Furthermore, it forms the growing ground to new business sectors and business models. As the consumer increasingly will be even more of a king or queen than before. Design thinking is one of the most important terms that will lead us into the future. This could mean personalised shopping experiences. In the same way as learners more and more will demand personalised learning environments on their lifelong learning trip.

A report from Ericsson shows that:

“A small majority of European and North American operators believed 5G will be more consumer-driven, while a similar majority in the Asia Pacific and Central and Latin America expected 5G to be more business-driven.”

Where the conclusion is that the transformation driven by 5G is complex and it is powered by many parts of the market society. Where a glimpse of its force can be found in the Business Insider Intelligence report 2018 that estimates that there will be 55 billion internet of things devices by 2025, which is an increase from about 9 billion in 2017. The forecast is e.g. based on the business sector’s planned investments in IoT during this period.

Extended virtual reality is another transformative application that will be greatly empowered with 5G. For instance with the possibility to interact with each other as if we are in the same location. And furthermore, with holographic and other 3D features it will give a whole new dimension to the work of product design and design in general as well as pure aesthetics among many many other things. The fifth generation of mobile communication really does offer a new landscape of opportunities for forward-looking people and businesses. 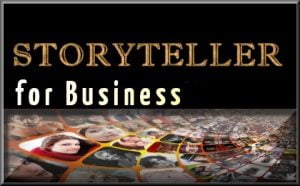 Boost engagement and learning efficiency when you replace pdfs and courses etc. with interactive books.  The concept includes result management and other analytics, multimedia, loads of different interactive features with feedback, integrated gamified system, very user-friendly and simple distribution of the interactive books to all kinds of devices and OS. Soon with Extended Virtual Reality features Learn more about our business services and PublishingLab services