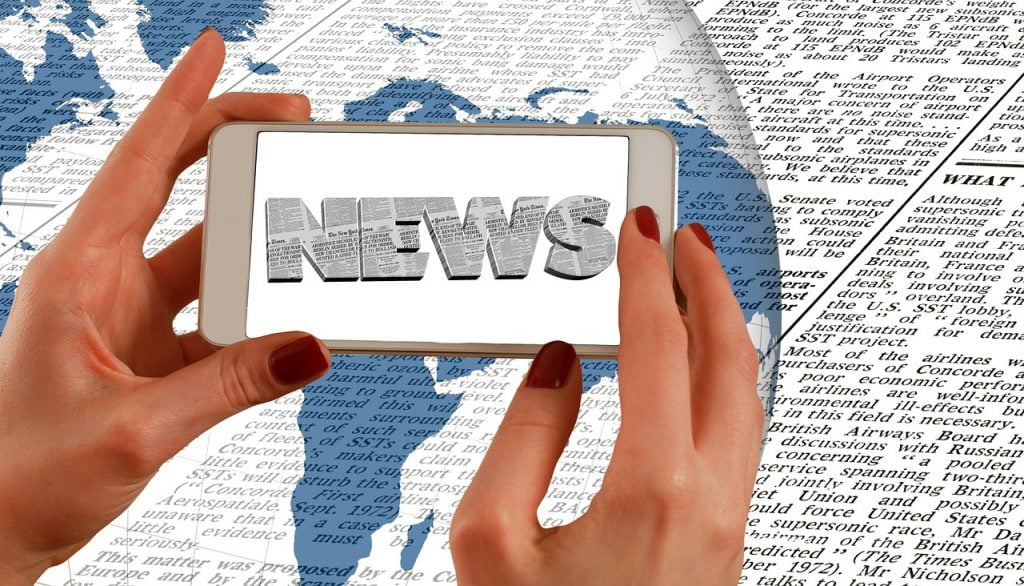 “In contrast, humans can answer an infinite variety of queries about a scene.”

This is one of the areas where Alphabet’s subsidiary DeepMind is breaking new ground. To make AI processing information more like a human. The focus is to make artificial intelligence to make sense of the actual moving scene. The technology is based on two neural networks, one that learns and one that generates or imagining new perspectives. The research that is published in the journal Science is following the same path as the successful project of AI to learn to play the complex and abstract board game Go. But with such a development, could this be the end of journalism with a human touch?

The report “New powers, new responsibilities – a global survey of journalism and artificial intelligence” by Professor Charlie Becket starts with the following conclusion:

“No, the robots are not going to take over journalism. Yes, the machines might soon be able to do much routine journalism labour. But the reality and potential of artificial intelligence (AI), machine learning, and data processing is to give journalists new powers of discovery, creation and connection.”

In this spirit, the linear production lines of news from industrial age can be developed into “networked information and engagement hubs”. However, this opportunity is still not used to the potential extent that is possible. At the same time as the technology continue to develop at a revolutionary speed. The respondents of the survey are working in 71 news organisations from 32 countries. Where less than 50% responded that they used AI for newsgathering. 66% used it in production, and more than half for distribution. See the video below for more information. 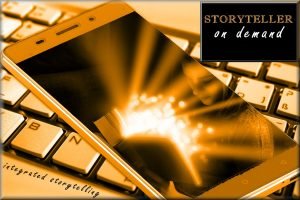