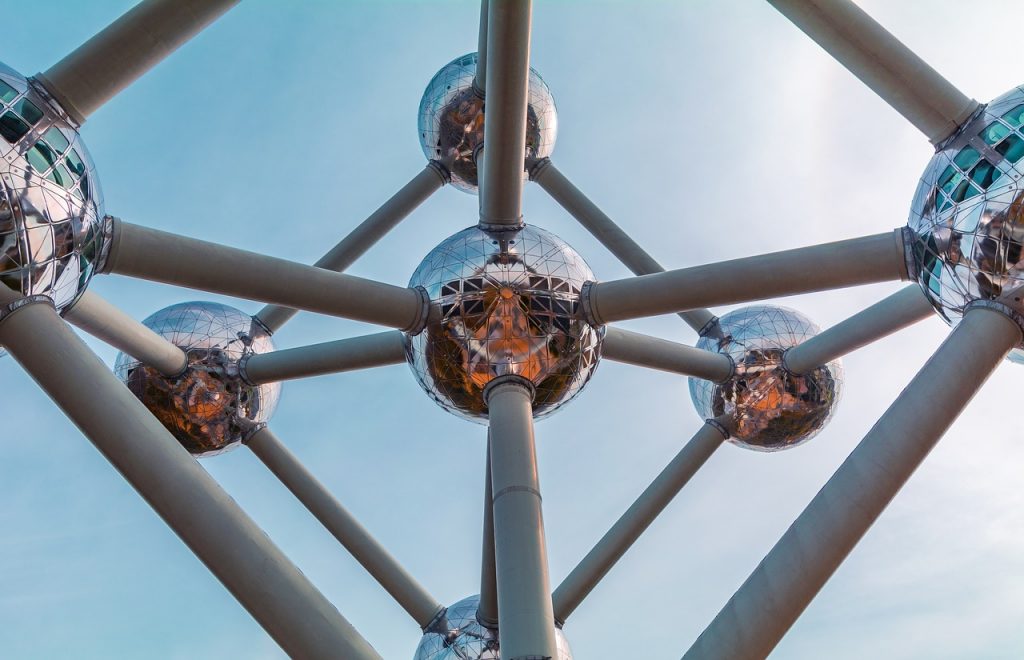 The new Ralf Dahrendorf Prize awards joint projects on the European Research Area. It is directed on

recognizing outstanding key EU research projects that include sharing the project outcomes with the public. The new research award bears its name from former German Commissioner Ralf Dahrendorf. In the 1970s, he laid the foundation for the idea of ​​a single European area of ​​knowledge. Where spirit was directed on science and research to think beyond national boundaries and become actively involved in the social debate. Europe working together

Robots in disaster zones and diagnostics for blood poisoning

Six teams were awarded by the German Federal Research Minister Anja Karliczek in the European Parliament with €50 000. The awarded projects included improved diagnostic techniques for blood poisoning by the HemoSpec team with the Leibniz Institute as the core. To the Centauro robot that can be used for clean up and rescue operations after disasters, like the Fukushima accident in Japan. The robot is developed by a team from Germany, Italy, and Sweden. Centauro robot will be capable of using unmodified human tools for solving complex bimanual manipulation tasks. This includes connecting a hose or opening a valve, in order to relieve the situation, see the video below.