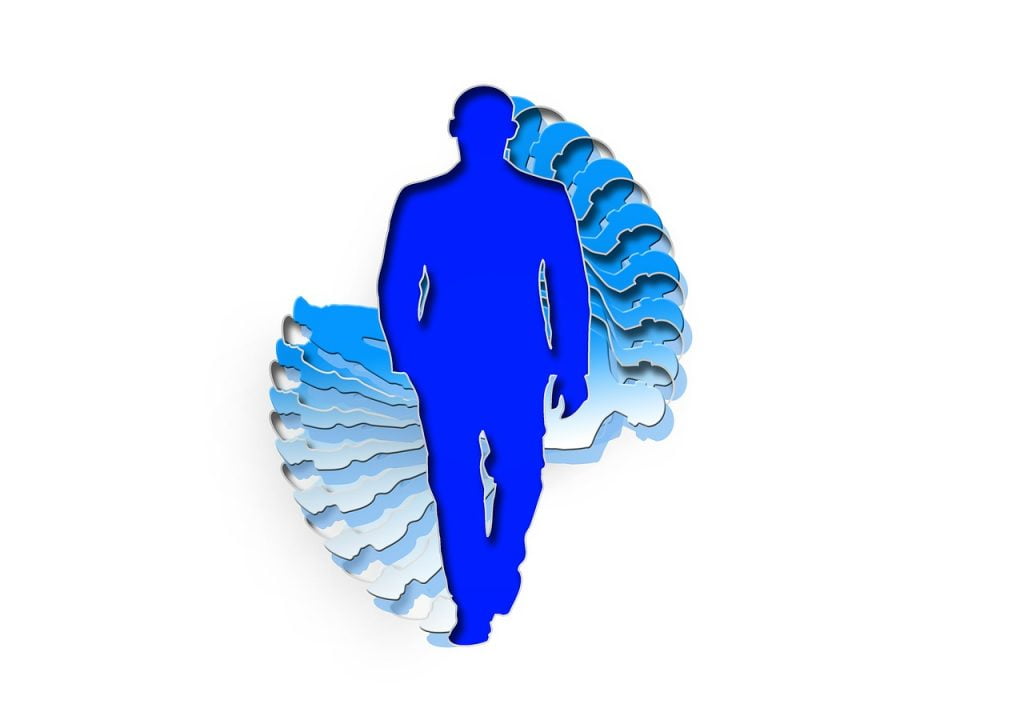 Earphones in your ears, found an interesting audiobook, pushing play, time for today’s training. A long powerwalk is planned, but how does this multitasking event with training and audiobook affects your attention in general. New research from the University of Rochester Medical Center shows that: “the healthy brain is able to multitask while walking without sacrificing how either activity is accomplished”. This furthermore means that multitasking generally does not diminish the brain’s attention ability.

In the audiobook example above, of course, the hearing will be reduced, but other research shows that when one of the senses is “occupied” others are sharpened, e.g. sight. David Richardson, an MD/PhD student in his fifth year in the Pathology & Cell Biology of Disease Program, and the first author of the study mentioned above, recently published in the journal NeuroImage, comments the results as follows.

“Our findings showed that the walking patterns of the participants improved when they performed a cognitive task at the same time, suggesting they were actually more stable while walking and performing the task than when they were solely focused on walking.”

The experiments were performed in a virtual environment that combines virtual reality, brain monitoring, and motion capture technology. Where the tasks were both performed during walking and sitting, and the result is based on the comparison in brain activity between the two activities.

The audiobooks are available at Bookbeat, Storytel, Audible, Kobo etc.