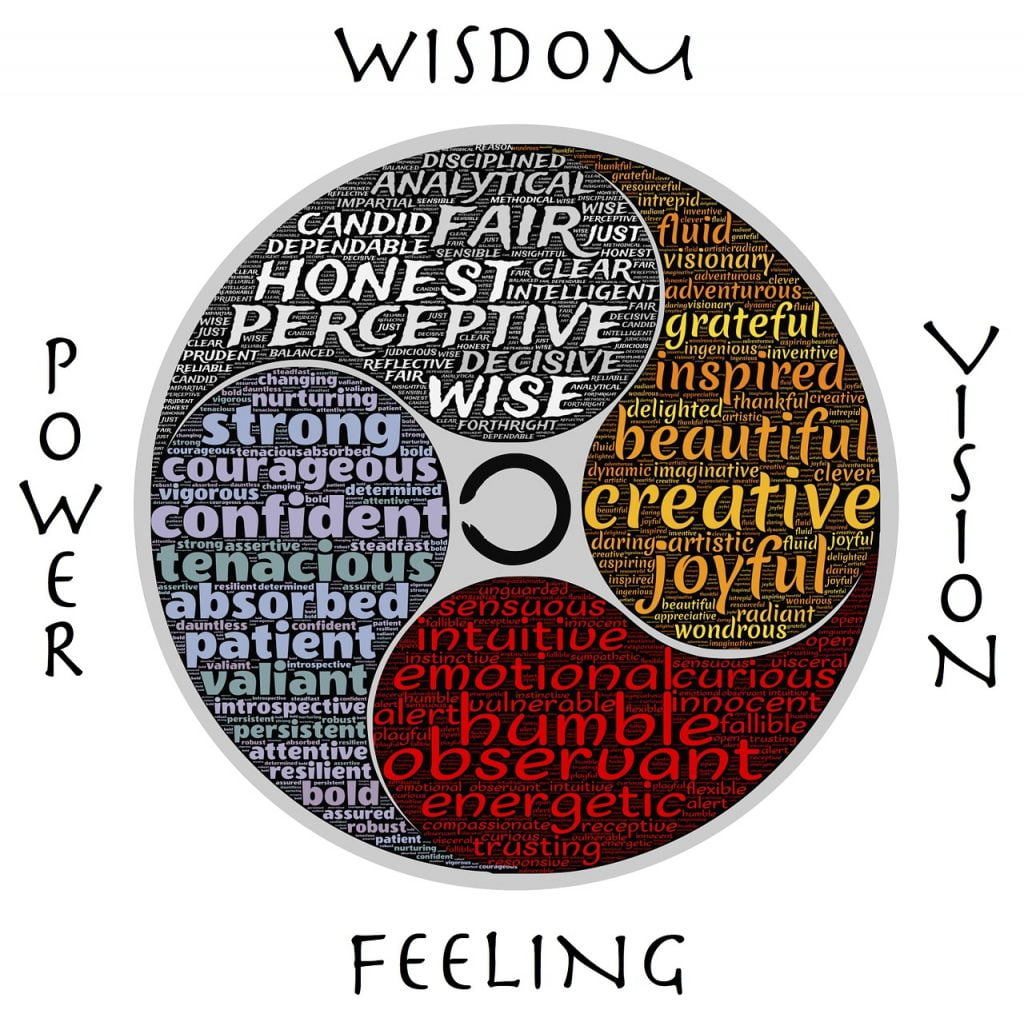 Previous research has shown that adults by observing how much effort is required to obtain a goal. This has a direct impact on the motivation to go forward towards the goal. Basically, this is a calculation of value and effort in accordance with the economic theory of rational choice. A joint research project of MIT and Harvard shows that this result can be referred to babies as young as 10 months old.

Josh Tenenbaum, a professor in MIT’s Department of Brain and Cognitive Sciences and one of the paper’s authors, explains:

“This study is an important step in trying to understand the roots of common-sense understanding of other people’s actions. It shows quite strikingly that in some sense, the basic math that is at the heart of how economists think about rational choice is very intuitive to babies who don’t know math, don’t speak, and can barely understand a few words.”

The conclusion was made after making babies watch an animation and their perception of cartoon characters making different choices. Besides forming a foundation of exploring the human common sense the research also works to replicate it for artificial intelligence to make it more human-like in its behaviour.