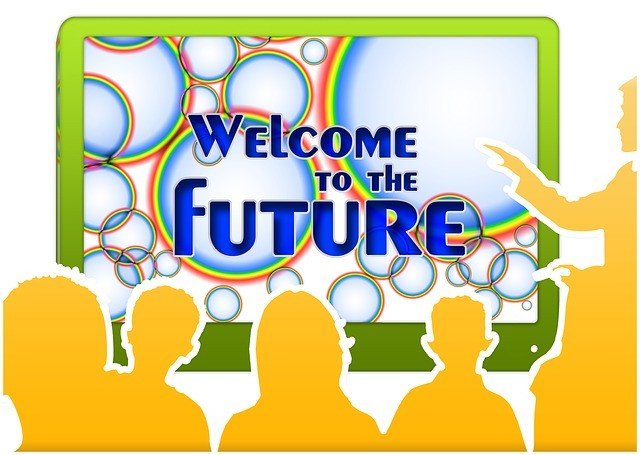 The future school in Norway will be directed on creating, exploring and develop creativity, according to the proposal for a new curriculum by the Norwegian government. The final writings of the new curriculum will be settled in autumn 2019. It will be implemented until the autumn of 2020. According to the Minister of Education Jan Tore Sanner the new proposal is an adaption of the school to the rapid transformation into the digital society. Where a lot of the old school education becoming more and more irrelevant both when it comes to literacy and content. Sanner comments in the following way: When we renewing the content in school, it should be seen in the context of other big reforms in school, like a new structure in further education and better and more including learning.” The new reform is set to focus on more deep learning in school in an interdisciplinary context where digital literacy is one of the main driving force. But still reading, writing and counting remains the main foundation of education. So far the government’s proposal has received more than 14 000 comments from teachers, educational organisations and others. Source: Government of Norway press release