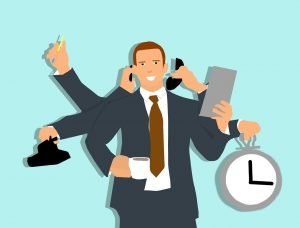 A report from McKinsey on how to future-proof citizens’ work skills shows the way to today’s and the future labour market. The result is based on a survey of 18,000 people in 15 countries where the following three categories of critical skills for the whole labour market are identified. It includes:

Besides these categories 56 foundational skills that concerns all professions were outlined from the result of the survey. This included adaptability, coping with uncertainty, and synthesizing messages as the three top skills to improve the chances of employment.

In a report from 2015 by The Foundation for Young Australians that used data from 4.2 million online job postings in the period 2013-2015 it is shown that the demand for critical thinking skills had risen by 158% during the period. While the demand for digital literacy had increased by 212%, and creativity 65%, and problem-solving skills by 26%. At the same time, other research shows that the teaching of critical thinking is lagging behind. All of this is fully in line with the McKinsey report above, which was published in June 2021, and the authors focus on the following solutions.

“Hence, just as the Industrial Revolution in the 19th century drove an expansion of access to education,
today’s technological revolution should drive further expansion to ensure universal, high-quality, affordable access to education from early childhood to retirement and to ensure that curricula include the DELTAs that will future-proof citizens’ skills in the world of work.”

They identify three areas of improvement for lifelong learning:

“It’s a process that involves clearly outlining a contention at the top of a map, followed by tiers of reasons and objections; and is used as a visual tool that helps in understanding, assessing, and evaluating arguments.”

This is easily done in argument-mapping tools like open-source MindMup.

Learning by doing the foundation of critical skills development

Learning by doing is the foundation of skills development, but what kind of practice works best? Jeff Huang, a computer science professor at Brown University, and his research team used data from online video games, not only to study what kinds of practice that make people acquire skills, but also how the performance could be optimized into other fields. Professor Huang comments on the results of the research in the following way:

“What this suggests is that if you want to improve the most efficiently, it’s not about playing the most matches per week. You actually want to space out your activity a little bit and not play so intensively.”

But these breaks from “the training sessions” should not be too long. Since the study also shows that a 30-day break required 10 games to get back to the skill level the gamer had before the break. Generally, the outcome of the research project shows how cognitive science basically works for skills development and learning. Where continual training with short breaks is the key to success.

Perception, attention, and reaction time are all being trained when playing action games a new study shows from an international research project led by the University of Geneva. The research is based on 15 years of data from action games to measure how these impact cognitive abilities. The result shows that the 8970 individuals between the ages of 6 to 40 years old that produced the data by playing action games. They experienced significant improvements in multi-tasking abilities, spatial attention as well as the ability to change strategy according to the rules of the game. The study that is published in the journal Psychological Bulletin also works to improve the understanding of the brain’s plasticity as well as gives guidance on how to develop games that further boost the skills mentioned above.

Author of the book “Learning Design in Practice for Everybody” where the 6iModel for creative project management is presented. The model empowers critical thinking and visualisation of the ideas to make the process more efficient. The model can be used for most forms of projects where creativity, problem-solving, and innovation are the driving forces. LarsGoran is the founder of eLearningworld Europe AB, and also the developer of SOE PublishingLab  – a new platform for integrated storytelling in interactive books. 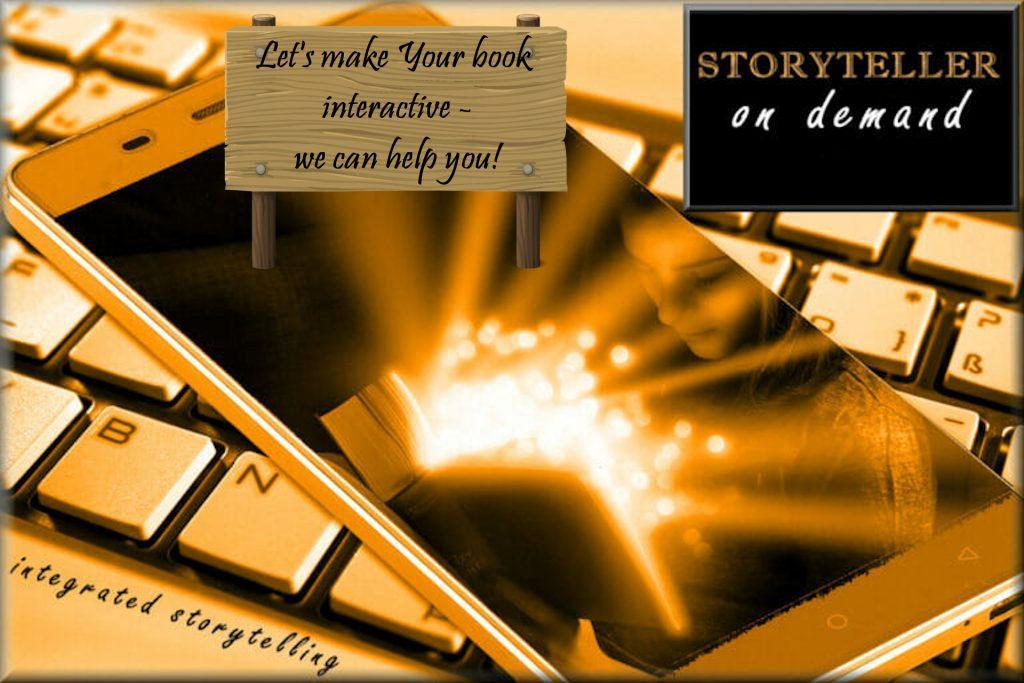 The interaQtive book-concept is especially well equipped for skills development, learning in general, brand management, engagement, and inspirational productions as well as books for children and teenagers. It includes advanced interactive modules and quizzes, and mechanisms for gamification and simulations, and multimedia. Learn more