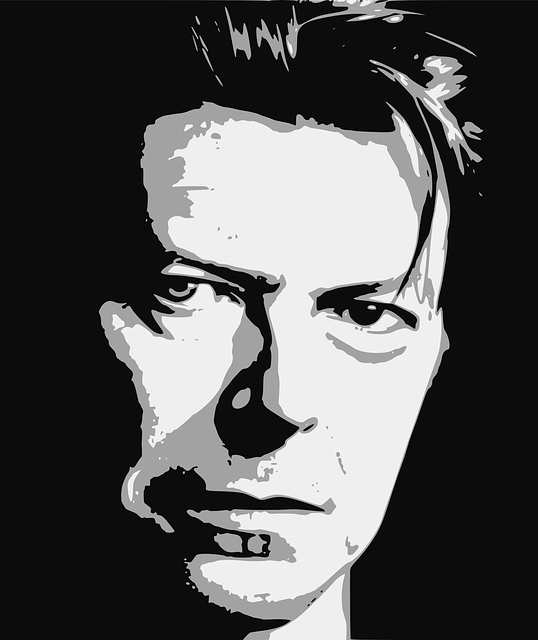 Museum in London, and ended in July 2018 at the Brooklyn Museum in New York City. At David Bowie’s 72nd birthday, January 8, 2019, an Augmented Reality-app of the exhibition will be launched. As the trend-maker he was during his life, always ahead of time, this will not only give access for everybody to enter the successful exhibition around the world. But it is also a tribute in his own spirit. The augmented reality application will be available for iOS and Android, and will also include 60 new items that were not at the original exhibition. The AR-app includes immersive captures of Bowie’s costumes, sketches, handwritten lyrics, music videos and original works of art. Source: David Bowie is- exhibition