Augmented Reality in practice adds a new dimension is being added to the mission of designing for interaction with the user. This delivers an illusion of actually bringing 3D-objects beyond the screen out of the smartphone or tablet to interact with the environment outside the device. By turning their device, the user can explore the 3D-objects from different angles and interact with them using gestures and movement and much more. This is pioneering years for a technology that has the potential of uniting the digital and real world, and thereby disrupting traditional processes in every corner of the old society. 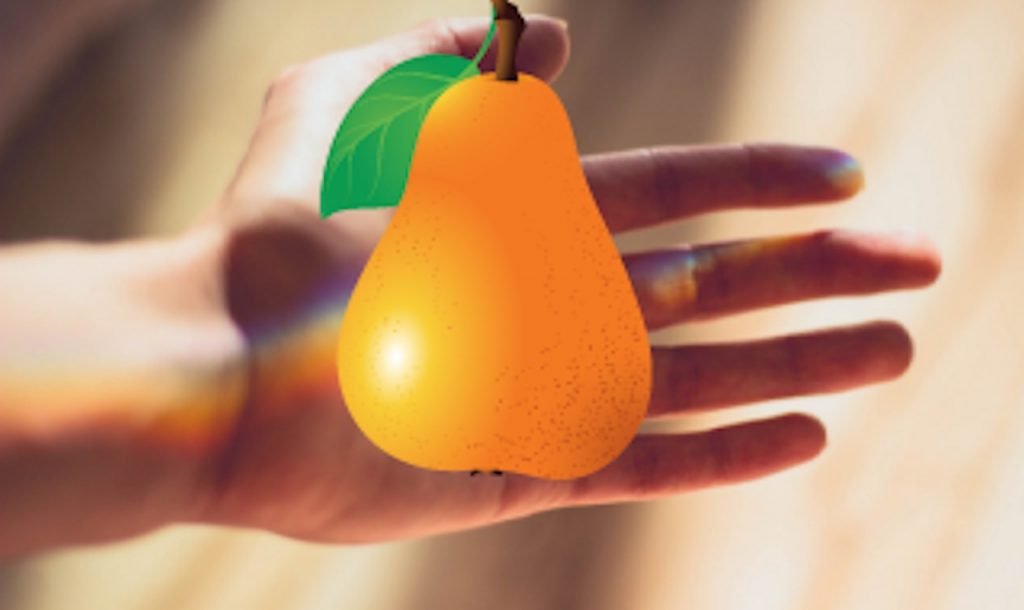 AR – a new mode of interaction

An augmented reality system called Portal-ble developed by Brown University places virtual objects in the hands of the user by using a smartphone. Jeff Huang, an assistant professor of computer science at Brown who developed the system with his students, explains the benefits in the following way:

“AR is going to be a great new mode of interaction. We wanted to make something that made AR portable so that people could use anywhere without any bulky headsets. We also wanted people to be able to interact with the virtual world in a natural way using their hands.”

Augmented reality in practice for artists, designers and others

The main target groups for the new AR-system are artists, designers, game developers and others to experiment with augmented reality (AR). Where the technology is using a small infrared sensor mounted on the back of the smartphone. The team is working to make the system work only with the phone. The sensor identifies the position of people’s hands in relation to virtual objects. This makes it possible for the user to pick the virtual item up and move them around in the real environment. Another possibility is to virtually paint the physical surroundings. The source code can be downloaded free here. Below follows a Portal-ble in action:

In 2019 Tesla applied for a patent directed on augmented reality (AR) technologies. The AR patent focus on improving productivity in the production. Where the tools will complement:
“… the use of AR-devices such as a smartphone that includes a camera and sensors or a pair of AR smart glasses.”
This in order to provide vital information in the manufacturing process. Where the gain in comparison to traditional methods is to reduce time by reducing human error and enhancing quality control in the production and thereby lowering the cost. The devices also are able to assist when programming robots for quality checks. All this is in line with the progress of Industry 4.0.

The NEW SOE PublishingLab DEMO will be launched next week! 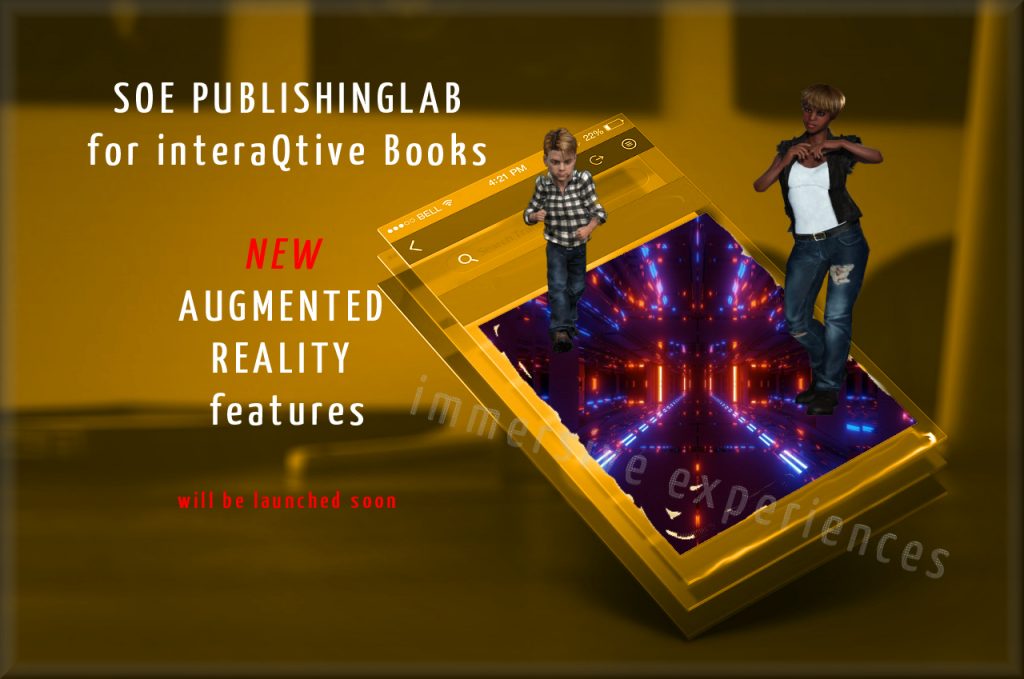