In a report on the future of robots from Oxford University and Yale University from 2017 shows that it is 50% chance that AI will outperform humans on all tasks within 45 years and of automating all human jobs in 120 years. This is the conclusion of a worldwide survey with machine learning researchers as respondents. Within the next ten years AI will be better in tasks like translating languages (by 2024), writing high-school essays (by 2026), driving a truck (by 2027), working in retail (by 2031), writing a bestselling book (by 2049), and working as a surgeon (by 2053), according to the survey. 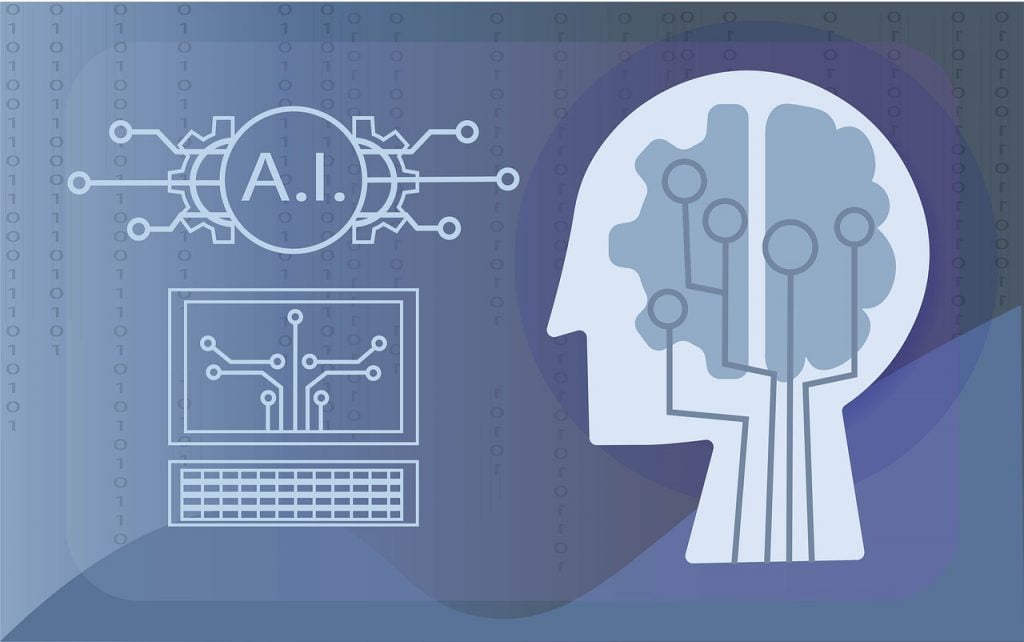 This result put in practice would have devastating social consequences, especially since it implies that humans are no longer needed in human societies, and Artificial Intelligence will be able to develop AI including cybersecurity without human influence in a century from now. This is a description of a dystopia, in a true Orwellian style. However, the purpose of the survey and report is to form a basis and support to adapt public policy to tech development and other societal challenges, which technology often can be the solution to. Below you can see what a robot from Boston Dynamics can do today in 2022:

In the first part of my book Learning Design in Practice for Everybody, and in contradiction to the machine learning researchers that responded to the survey above, a different perspective is being painted. As the basic perspective of the book is human-centred design and management. This perspective is then put into practice later in the book, while the first part besides being an introduction to learning design, also outlines the latest trends within in the field including the direct link to the labour market and tech in general.

The definition of the survey mentioned above was “High-level machine intelligence” (HLMI) that is achieved when unaided machines can accomplish every task better and more cheaply than human workers. However, this mostly concerns the process, what if we turn to the outcome? Perhaps the product or service produced will correspond to our rational intelligence, but buying products and services often is more of a emotional affair, which means that human intuition and feeling rules the outcome.

Furthermore, this conclusion can be transferred to other areas than commerce, like e.g. learning and education, where some thinks that robots actually can replace teachers, a more likely outcome is that AI can decrease the heavy burden of administration for teachers, so they can actually put more effort in their teaching etc.

The conclusion in the report: When Will AI Exceed Human Performance? Evidence from AI Experts from Future of Humanity Institute at Oxford University and Department of Political Science at Yale University, the authors write:

“Why think AI experts have any ability to foresee AI progress? In the domain of political science, a long-term study found that experts were worse than crude statistical extrapolations at predicting political outcomes. AI progress, which relies on scientific breakthroughs, may appear intrinsically harder to predict.”

Maybe starting with human centred design to predicting the future is not such a bad idea.