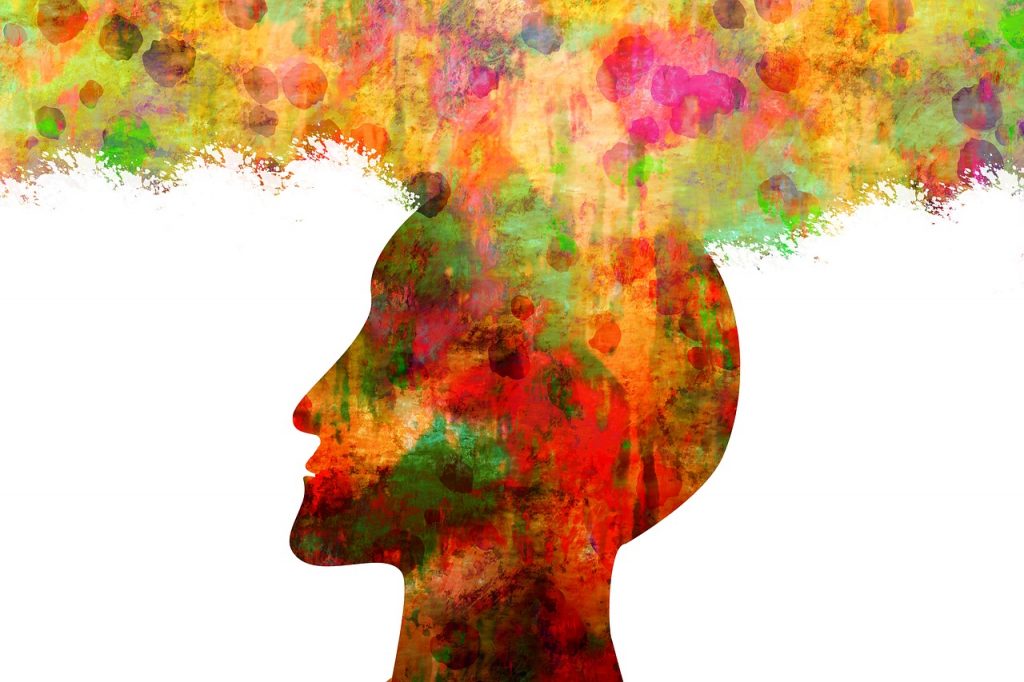 New research from Boston University shows that brain waves can be hacked in order to improve cognitive skills and could eventually work as a substitute for coffee. The focus of the research has been directed on two brain areas. The medial frontal cortex handles situations when you make a mistake or get surprised. While the lateral prefrontal cortex with a focus on rules and goals. These are the two brain areas that often is seen as the core of executive function and self-control.

Basically, three tests on 30 volunteers were performed with the measurement with a new technique called high-definition transcranial alternating current stimulation (HD-tACS). The method focuses on zapping the brain with electrodes and then measure with EEG. The results show that the technique of disrupting brain oscillations. It has the potential for better effects than existing drugs for Parkinson, autism, schizophrenia, ADHD and Alzheimer. But it also shows promising prospects for boosting performance for a healthy brain. When it is required in a learning situation or other type of performance-intensive environment.