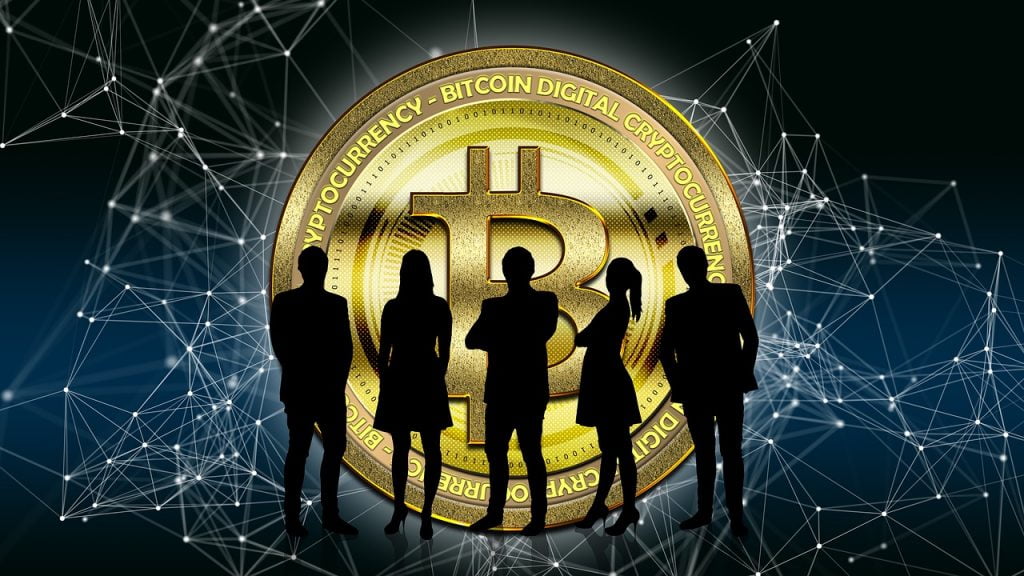 At the sixth Cryptocurrency Conference 12 -14 June 2019, Europol announced the ongoing development of

More than 300 cryptocurrency experts from both law enforcement and the private sector attended the sixth Cryptocurrency Conference. It was hosted at Europol’s headquarters. Where the participants reflected on the legitimate use of blockchain technologies. A technology that has great prospects of a groundbreaking potential today and in the future, not only for payment transactions but all forms of peer-to-peer transactions.