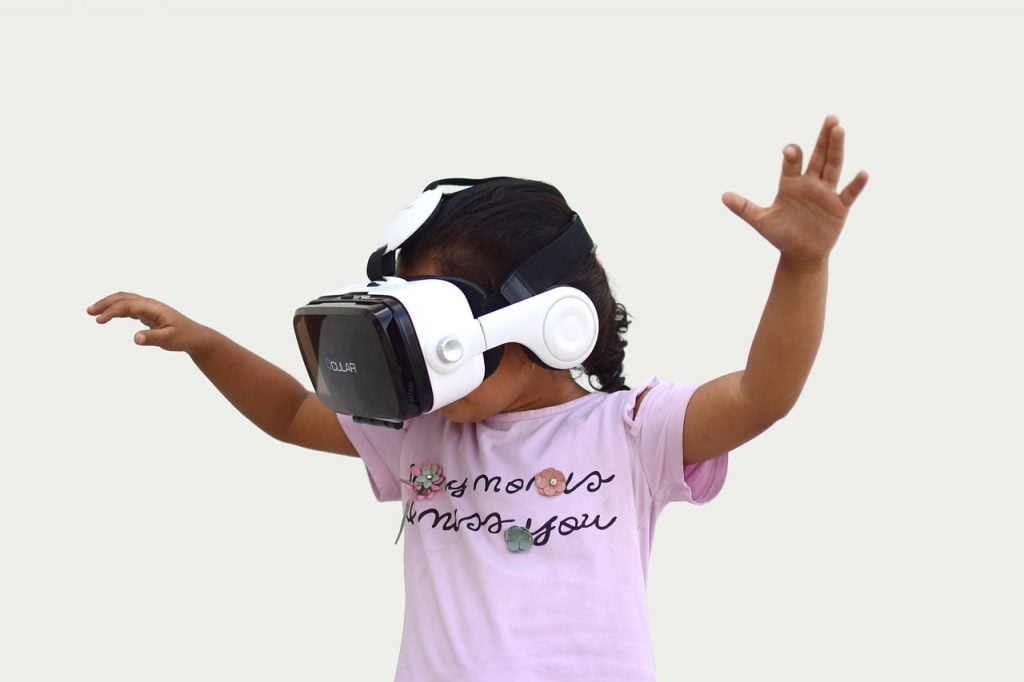 Scenario-based learning in different forms of role-play simulations has a great potential to transform major parts of school education. Similarly, to what it has done with professional learning in accordance with the progress of digital technologies. As the basic pedagogy is focusing on to get an understanding of dynamics and how different factors affects a given process. And where the student actively is involved within the simulation to affect the processes in order to reach goals, and train soft skills like decision making, social interconnection and strategy. With the possibility to create new scenarios, new exploration paths and discoveries. This in contrast to traditional passive learning-method where focus is directed on absorbing and understanding facts.

In comparison to traditional learning, interactive simulations expand learning with one more dimension. Since the student can take part in a given process and affect it in real-time. Where role play in simulations can add one more dimension as the student can interact with other students. A feature that makes the learning even more real and real-time.

In other words, the learning designer should use activating triggers, force the learner to take action and avoid the possibility of click-through by the student (that the student just clicks to get to the end of the simulation, without regarding the content).

One feature that besides the qualitative design of learning content for simulations is integrated gamification. Where the element of competing both for the student to trigger herself to improvements and via the leader board against other participants.

However, the opposite scenario is also available where the participating students work together to reach mutual goals. A learning design that trains collaboration skills as well as improving communication skills in general besides all other benefits mentioned above.