Driven to seek personal growth, besides cognitive health, 55% of Americans age 45 and older are actively learning new things, according to a recent AARP study on lifelong learning.  Studying the detailed complexities of history. Playing a musical instrument. Kneading dough while delving into the science of breadmaking. Attempting to keep pace with technology breakthroughs. These passion projects and individual interests are just a few of the pursuits lifelong learners take to stay mentally sharp and intellectually stimulated as they age. 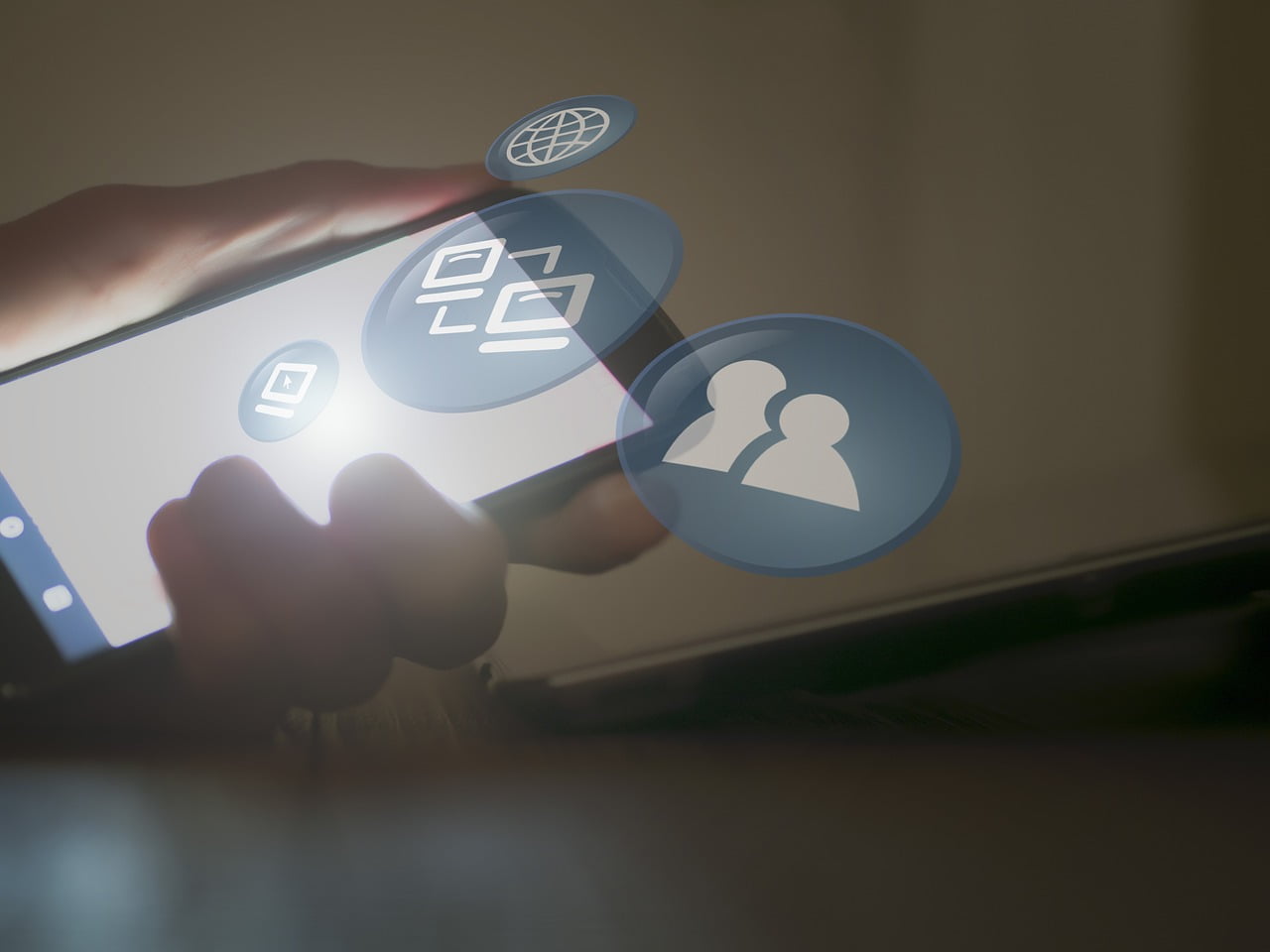 The study asked participants to reflect on personal definitions, experiences, motivations, and pitfalls with learning driven by personal gain and self-betterment as opposed to work and career advancement, and it found a wide range in areas of interest. The most popular were history, food and drink, mental health, basic technology, and diet and nutrition. While 42% of adults 45 and older identify as a “lifelong learner” many more say they intend to engage in learning as they age, the study found. If those who indicate they would engage in lifelong learning in the future were to do so, the lifelong learning market would equate to more than 92 million people spending an estimated $6.9 billion annually.

The market size related to lifelong learning is substantial, already representing $5.6 billion annually. That equates to each lifelong learner currently spending an average of $75 a year on their interests. In the popular field of learning a new technology, with a potential 43.3 million adults 45 and older interested, the average person is likely to spend about $60 annually. Other areas of interest have people willing to spend even more, including $120 a year on learning a new sport or physical activity, and $100 annually on developing a new skill or pursuing a passion project.

Independent and Self-Directed Learning is personal, the study revealed. Three quarters (76%) learn best by reading on their own, and the majority (71%) choose to read or gather information by themselves, then find opportunities to apply their new knowledge. Still, 72% turn to the internet, and YouTube in particular, when seeking new information. This is especially true when seeking information on a new technology (66%) or developing a new skill (63%).

Because the research was conducted amid the COVID-19 pandemic, the findings reflect the recent growth in online engagement including things like video conferencing, the researchers noted. Engagement in learning is particularly high among those with passion projects and those interested in new technology.

As people seek education, the primary drivers are to gain new knowledge and stay mentally sharp. Learners are driven less often by social pressure, and both men and women saw learning as part of controlling their personal well-being, with the vast majority (83%) believing it is vitally important to keep your brain active. Similarly, 54% are motivated to stay sharp or promote brain health. This concept of cognitive health fuels many to already identify as a lifelong learner, but it also motivates others to express a desire to learn something new in the future.

Yet there are significant engagement gaps between being interested in learning something and currently pursuing new knowledge. For instance, while 41% are interested in learning basic technology skills, only a quarter of people are actively learning those skills. Similar engagement discrepancies are found among those with the most popular interests. But an engagement gap exists even among those with the least popular interest areas. For instance, only half of the 20% who said they wanted to play a sport actually do.

The study found some gender differences between women and men, with women having more and varied interests than their male peers. Still, engagement gaps between a desire to learn and actively learning are high among both men and women, with more than two-thirds of men (68%) and women (69%) planning to engage in lifelong learning in the future.

Learning a new technology is the top area of interest for non-learners, with 32% saying they plan to take on that endeavor. For those who are currently engaged in learning, the likelihood they will continue as lifelong learners is high. This momentum to learn more is significant, with 97% of current learners intending to pursue learning in the future.

While intentions for staying mentally engaged in new challenges are high, there are potential pitfalls. Ageism, cost, and time constraints are the primary barriers. A quarter of people (26%) cite cost as preventing them from taking on learning objectives, yet income does not make a difference in engaging with learning as those with high and low income are engaging in learning at about the same rate.  A lack of time is of particular concern among adults ages 45–49, who say family duties are taking precedent. Among those 60 and older, however, fear of ageism becomes a factor, with 16% saying their age makes them feel uncomfortable. This internalized ageism results in viewing themselves as being too old, and it can impact attitudes toward learning new things.

Experiencing ageism from others is also an obstacle for some, with 7% saying others make them feel uncomfortable about their age. Active learners are more likely to name fear of ageism as a barrier than those not currently engaged in learning (18% vs. 13%).

The online survey of 1,516 Americans age 45 and older was conducted September 24–October 4, 2021 for AARP by Research Strategy Group, using the Dynata online panel. The data were weighted by age, region, and ethnicity to reflect the U.S. 45+ population.

Click on the book cover to learn more about the book