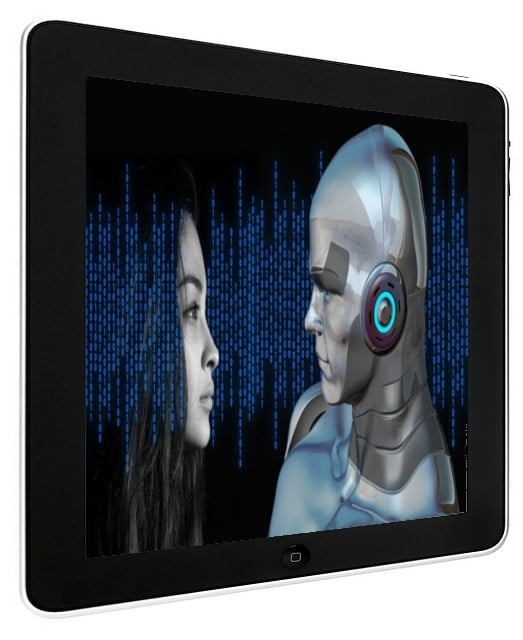 Learning to speak a new language brings health benefits and in addition. We could be predisposed to speak more than one language, new research suggests. In this spirit, multilingualism has shown to have social, psychological and lifestyle advantages as well as direct health benefits like faster recovery from a stroke or delaying dementía. Something that could mean that to reach your brain’s full potential and to “empower” it, multilingualism is a great practice. This is at the same time a practice that brings a lot of “headache” for artificial intelligence.

As Will Knight, senior editor for AI and robotics at MIT ­Technology Review writes:

“There’s an obvious problem with applying deep learning to language. It’s that words are arbitrary symbols, and as such, they are fundamentally different from imagery.”

Where AI is excellent in using and refining huge amounts of data, a human has her strength of excellence in abstraction and creativity, which is perfect for using something as complex as a language. Where AI calculating, a human is imaging.

Panos Athanasopoulos, Professor of psycholinguistics and bilingual cognition at Lancaster University, comments on a multilingual test/task based on an unknown language from his research:

“It’s impossible in the time given to decipher the rules of the language and make sense of what’s being said to you. But your brain is primed to work it out subconsciously. That’s why, if you don’t think about it, you’ll do OK in the test. Children do the best.”

However, the test is still very hard for a human because of its arbitrariness. But it remains impossible for a calculating machine. Artificial intelligences, like IBM’s Watson and Google’s AlphaGo, obviously manage to win games like chess, Jeopardy and ancient board games against human champions. But when it comes to learning languages there is still a long way to go for machine learning.