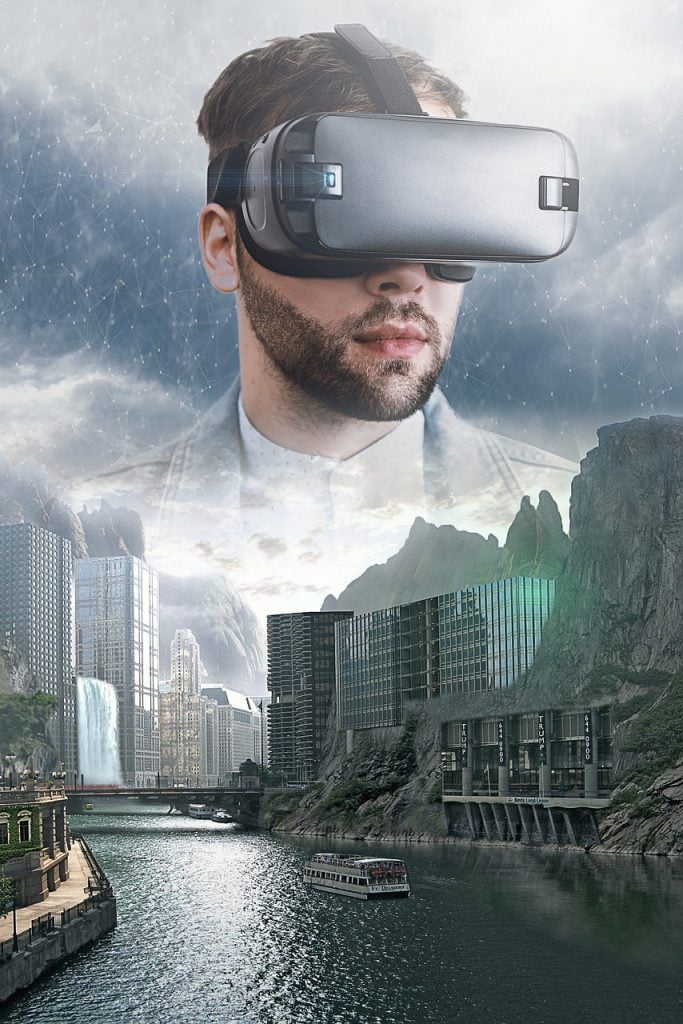 Digitalisation is transforming the whole publishing industry, new business models that profoundly decreasing the dependency of the old is appearing and getting consolidated. In this spirit, the publishing companies are streamlining their cost structures, strengthening their balance sheets and restructuring their portfolios. The revenues for newspapers is becoming more diversified. Instead of an exclusive focus on traditional advertising and subscription. Digitalisation is adding more value in the form of revenue from broadcasting, digital properties, new models like pay-as-you-access and personalised content. Many old, as well as new publishing companies, is heading toward a bright future.

Some transformative trends that can be the engine of the growth for scientific publishing. These are e.g. that investors, policymakers and businesses need better ways to make sense of all scientific results. Science is becoming increasingly complex and knows no national borders. In the end, it comes down to which sources to use, accuracy and relevance. However, often the ground-breaking innovation does not appear first in the well-established domains. This forms an opportunity for the growth of scientific publishing as well as for analytics of science.

Virtual Reality will have a great impact on future publishing and learning is a trend acknowledged by many sources. But what is really the benefits when using VR in practice within these areas. Let’s turn to journalism as an interesting example. In a study from Penn State University the participants described the experience of VR-journalism in comparison to text-based articles as that VR-experiences produced a better sense of presence.

In this spirit, the empathy for the story’s characters was experienced more intense by the participants in the research. In addition, by using VR with 360-degree videos improved the interaction with the story in comparison with the same videos on a computer screen. S. Shyam Sundar, distinguished professor of communications and co-director of the Media Effects Research Laboratory, explains the result in the following way:

“What really makes people trust VR more is that it creates a greater sense of realism compared to text and that creates the trustworthiness. But, if it doesn’t give that sense of realism, it can affect credibility. If developers try to gamify it or make it more fantasy-like, for example, people may begin to wonder about the credibility of what they’re seeing.”

129 respondents participated in the study. Where they compared the experience of the same story. Either by reading it, in a 360-degree video or cardboard virtual reality device. 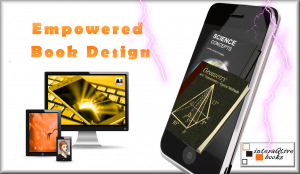