The Digital Educational Policy Pact in Germany
since the start of the 2019 term has generated federal funds of 1.5 billion euros to expand the digital infrastructure in schools. At the same time, ongoing projects worth 3.1 billion euros have been approved. Federal Education Minister Bettina Stark-Watzinger explains:

“The digital pact is picking up speed, but the pace still is too slow. That’s why we want to further accelerate the digital pact. We have set the course for this. There is an intensive exchange with the federal states and municipalities, for example about best practices and advisory services for school authorities. With around 20,000 schools, half of all schools in Germany are already benefiting from the digital pact. That’s an increase of 25 per cent compared to six months ago.” 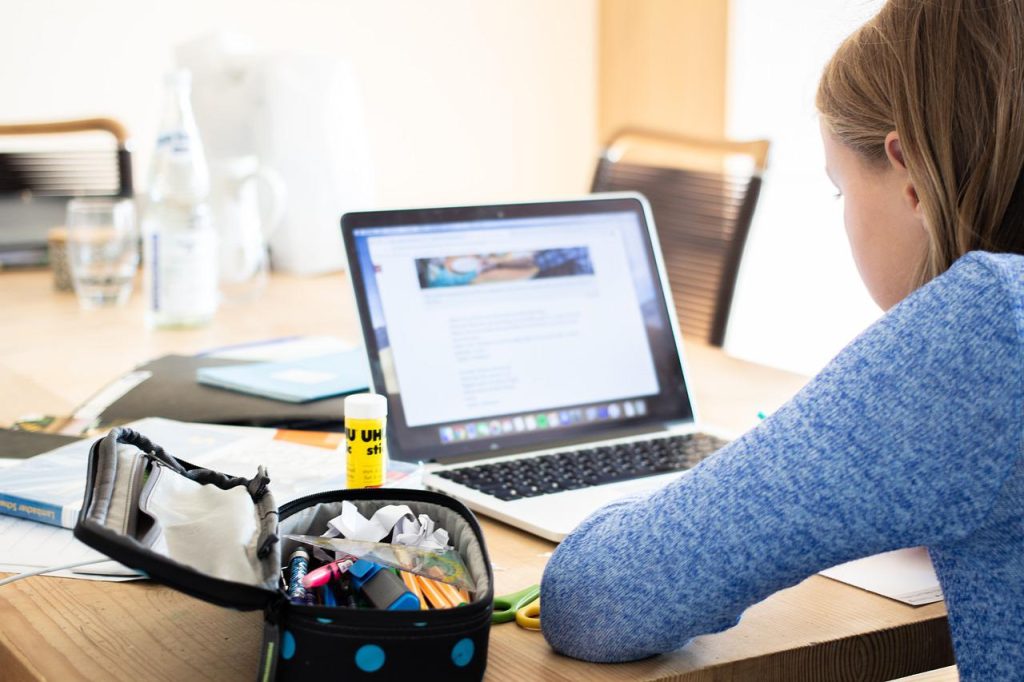 Put it in practice this means tablets and laptops, improved and simplified IT administration to relieve the teachers. This also includes testing educational media, learning platforms and future-oriented development projects for the use of artificial intelligence to optimize learning success.

A total of 6.5 billion euros are available from the federal government in the Digital Pact for Schools. These federal funds are topped up by the federal states with a ten per cent contribution, resulting in a total of 7.15 billion euros. The term of the digital pact ends in 2024. Source

interaQtive Books on the way 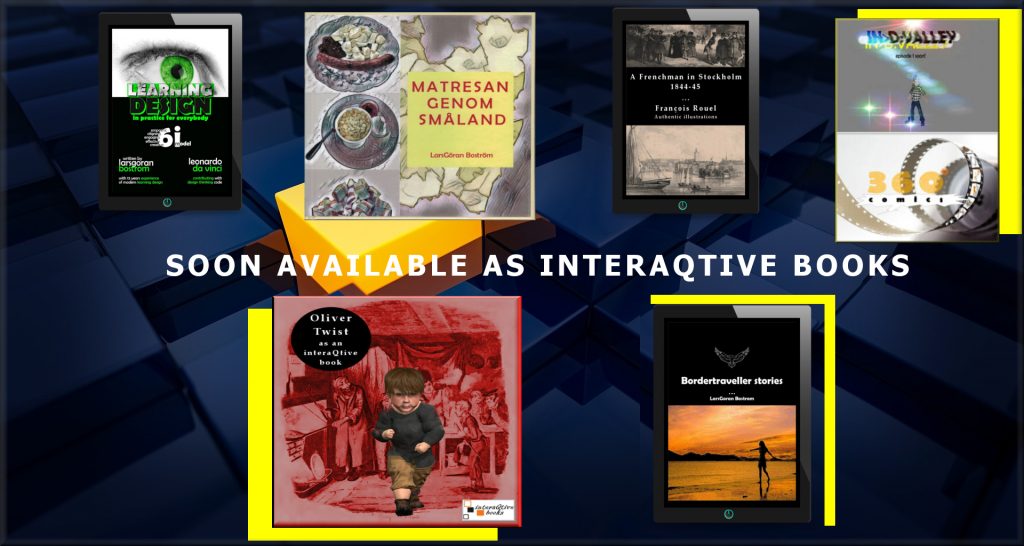