In simple words, AR occurs in the real world with an additional layer of virtual things or content. Augmented reality can be used in multiple ways. These include smartphone cameras to perceive and view filters and AR glasses that combine computer visuals with natural settings. The actual world is the basis for an AR experience, which is simply enhanced by this technology. From these prerequisites, AR next transformative technology is not that risky claim. 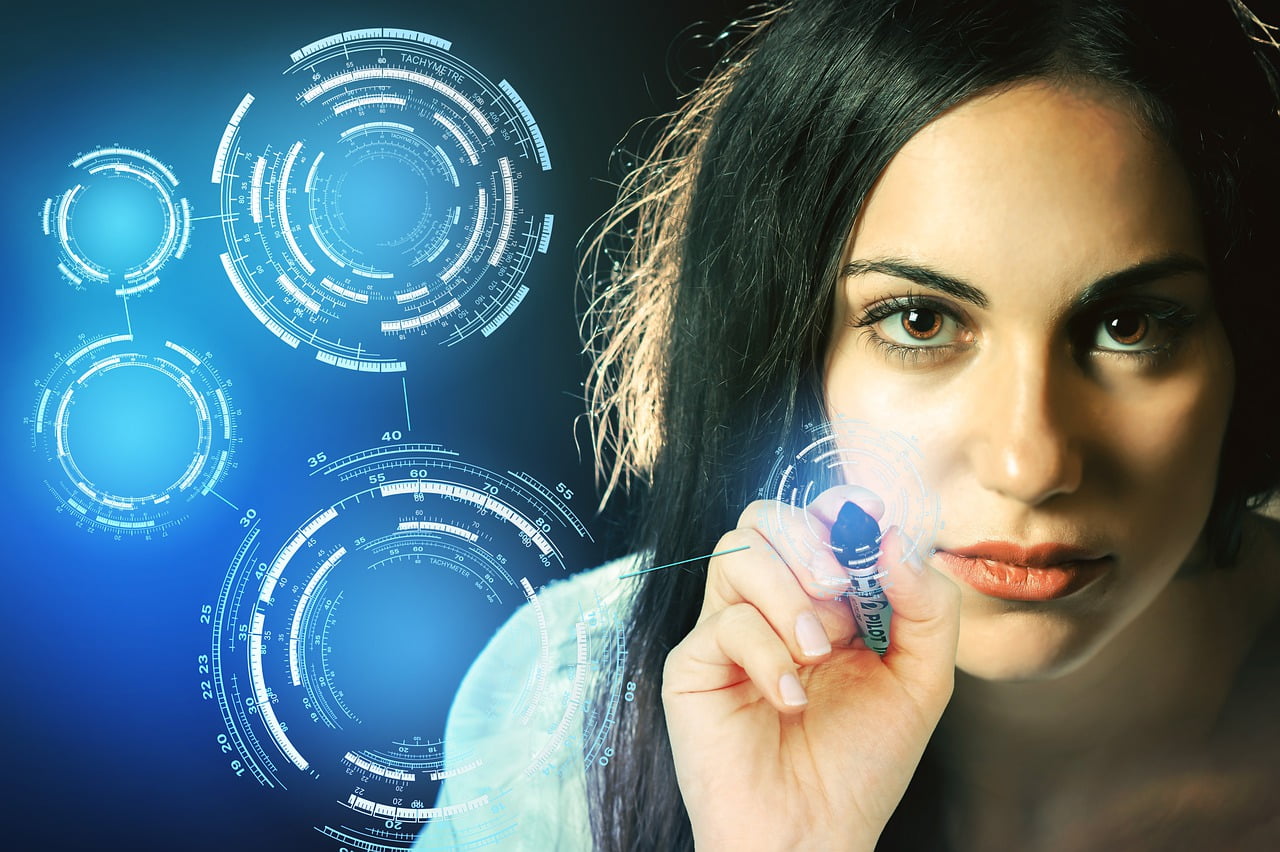 Augmented Reality in our Daily Lives

Augmented reality wasn’t a common feature in our daily lives. However, when the pandemic hit, all of this changed, and how! From being cooped up at home due to the virus, we could now work, learn, and get entertained at home! Even more importantly, our perspective about augmented reality took a 180° turn during this period. From being thought of as a luxury or leisure product, it began to be viewed as somewhat of a necessity. Ultimately, it became an expression of how you wanted to live in this world with this feature that would enhance your life with profound experiences. Some of the key use-cases of AR involve visualization, annotation, and storytelling; making it highly sought after.

AR next transformative technology in Education and Publishing

Some of the most common applications of augmented reality in our daily lives include Snapchat, Pokémon Go, and IKEA Place. Seeing the popularity of these apps, numerous industries are jumping onto the augmented reality bandwagon, including the likes of: The automotive industry is ripe for innovation, and that’s how augmented reality found itself revolutionizing the industry. Top vehicle manufacturers are steadily investing millions in the development of AR systems for vehicles. And the results speak for themselves.

AR-HUDs (heads-up display) in vehicles help in increasing road safety as they are capable of projecting important information such as safety warnings, speed of the vehicle, and condition of the vehicle’s systems.  Furthermore, AR can also be used by drivers as a virtual assistant for car upkeep regarding oil changing and checking tire pressure.

One of the primary reasons why the retail sector is adopting augmented reality is the prospect of increased brand engagement and higher sales. Brands are also employing augmented reality for product demonstrations and exciting packaging.  Additionally, retail brands can also use AR to train employees about their products and services. Using augmented reality also enhances decision-making amongst consumers, while also reducing returns.

Using augmented reality in education helps students engage better with the subject matter and it came to the fore during the pandemic. It stimulates and enhances the traditional education process by adding a layer of visual learning. One of the best aspects of using augmented reality for education is that it can be used by anyone who has a smartphone, irrespective of financial limitations, location, or age.

And Google being Google, has already entered this field as well. Due to the pandemic, school children could not go on school trips. So, Google came up with a solution where children could go on virtual field trips for immersive learning, and it could be anywhere from museums to even Mars. Sounds amazing, doesn’t it?

Even the finance sector is excited about the possibilities surrounding augmented reality. Some of the use-cases include AR-activated bank cards that allow you to view your bank account details like checking balance and latest transactions.

The publishing industry is incorporating augmented reality to draw in the younger generations while enhancing engagement. They are achieving this with the help of AR print ads that include direct purchase links while also enticing consumers with subscription models for special AR content.

One of the most exciting use-cases for augmented reality in publishing is its application in pop-up books. Pop-up books have been around for quite some time, however, now the pop-ups appear in 3D and the images move around, making it highly interactive and engaging. A recent example was the collaboration between H&M and designer Simone Rocha, where influencers were sent AR pop-up books featuring artworks by Faye Wei Wei.