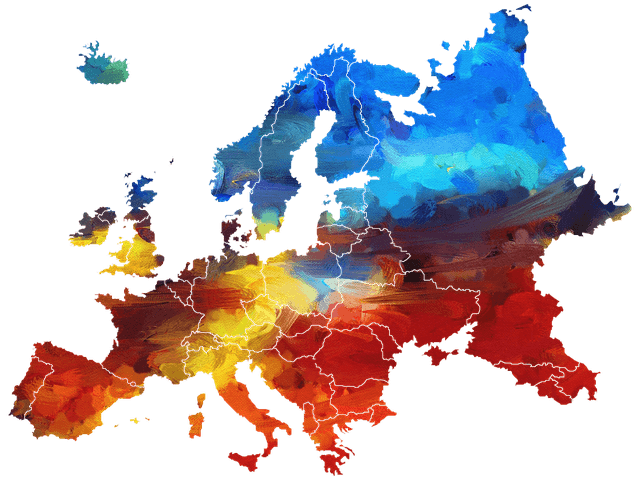 eLearningworld News A Day of Diversity, Unity and Interculturalism

Today, September 26, is the European Day of Languages. 800 million

Europeans that are represented in the Council of Europe’s 47 member states is encouraged to have an extra focus on the benefits of learning a language. At the same time as Europe’s diversity of languages is celebrated as a power source from the continents rich cultural heritage. European Day of Languages has been celebrated every year since 2001 where about 225 languages are seen as indigenous languages of Europe. On the European Day of Languages website, you find language games and quizzes as well as interesting facts about the European languages and how to get involved in the celebration etc. Source: Council of Europe