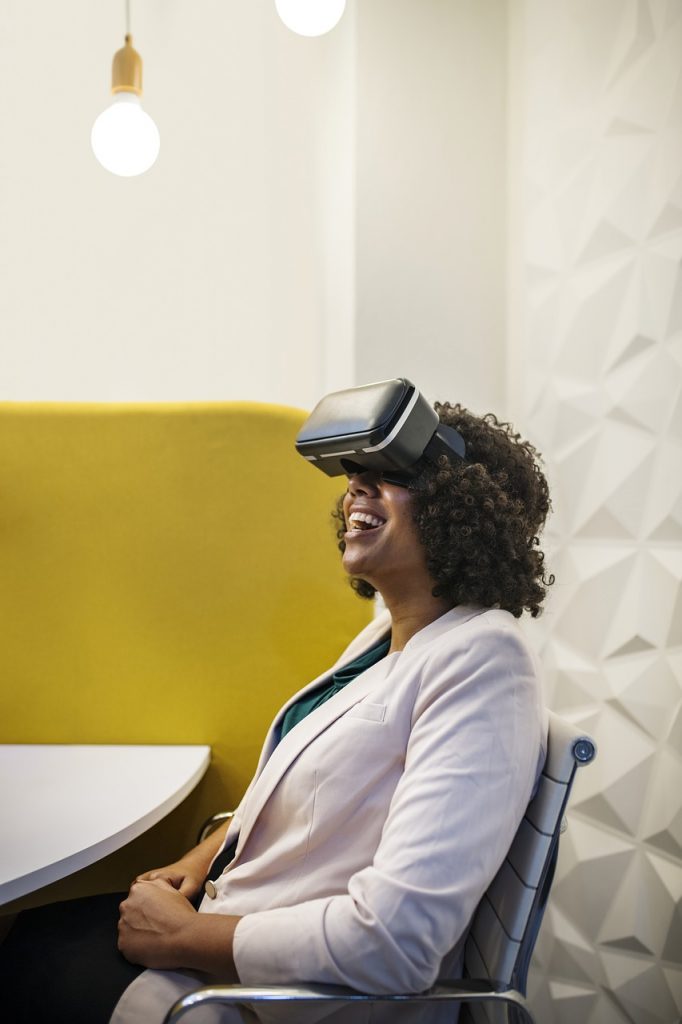 Three points are vital for the change of learning from systemic thinking of the industrial age to design thinking of our age:

1. The user/learner is the centre of the experience

2. Think outside the box to produce engagement

3. Design is not for the sake of design.

The design has to be functional but at the same time plays with both the user’s rational- and emotional intelligence.

The timing is right for the progress of human-centred design in higher education, says Professor Kate Canales in an interview with fastcodesign.com and she continues.

“Design is poised to make a huge impact in higher ed.”

Design thinking for higher ed both works as a tool for students’ learning. But it is also a disruptive force since higher ed is growing out of its traditional business model. One example of the former is the University of California Merced that now is giving students new research opportunities with its virtual reality system called the WAVE. Here the student can visit e.g. the newly discovered hidden chambers in the Great Pyramid of Giza or microstructures within the human brain etc. etc. without ever leaving Merced.

The WAVE uses 20 screens, 3-D technology, 4K resolution and an extensive research network to transport viewers to far-flung places around the globe. It includes storytelling about what the student sees. Later it also will include interactive applications with the possibility to develop new knowledge. This is a great example of a human-centred design that activates several senses and a possibility to network with other people on the subject around the world.