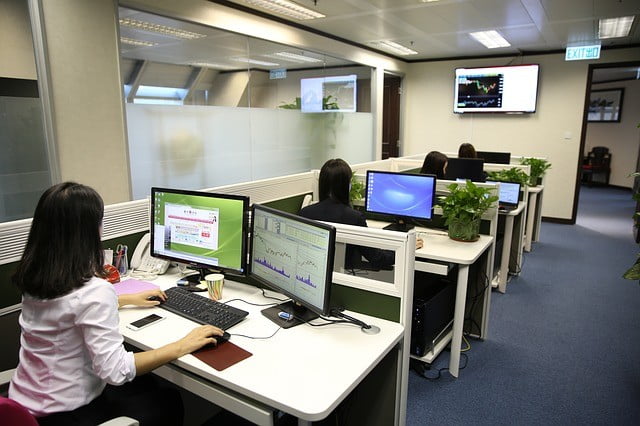 State of European tech-report from Atomico shows that the competition to attract the most talented developers in Europe increases. This despite the fact that there are about 5.5 million software developers in Europe, a number that continually growing. But as hiring the most talented in comparison to the average often is the difference between scaling up to a multi-billion-business or stay small the war on talent intensifies.

The game of attracting tech talent

As a background to this development, takes us back to the millennium shift. At the time when the old Industrial Society was taking its last breaths. The exclusive focus on know-how and skills required re-organisation of Human Resource Management from internal partnership to full integration in the organisation’s daily work.

The centre of attention was now set on performance management, succession planning, competency development, leadership development and integration of systems. This meant recruiting competence instead of browsing through loads of CVs, training talent, direct it to the right location in the organisation for the best possible performance of the business. Technology in the form of “mature” Knowledge Management systems and eLearning was the main driving force that made this new organisation model possible. Luciana Lixandru at Accel describes the development in the following way in the report mentioned above: “While Europe has always had strong technical talent from world-class universities in cities like Munich, Paris and Stockholm, we’re now seeing entrepreneurs with an innovation mindset and commercial DNA as well.”

In this spirit, the French entrepreneur and businessman Xavier Niel says:

“Of course Europe is a fantastic place to start and grow a company. Just look at companies like Spotify, Skype, TransferWise, or BlaBlaCar: they are European unicorns. The biggest startup events take place in Europe, the level of capital available has skyrocketed in the past years. Europe is made of tens of different cultures, it’s our biggest advantage. The more diversity you can find among entrepreneurs, the more you will find innovative businesses, creativity, and value created.”

From these prerequisites 90% of the European tech founders are at least as optimistic or more optimistic as a year ago about the future, only UK founders in the aftermath of the brexit-vote are less optimistic. While electing Emmanuel Macron as the French President has injecting a significant boost of optimism into the French tech community.