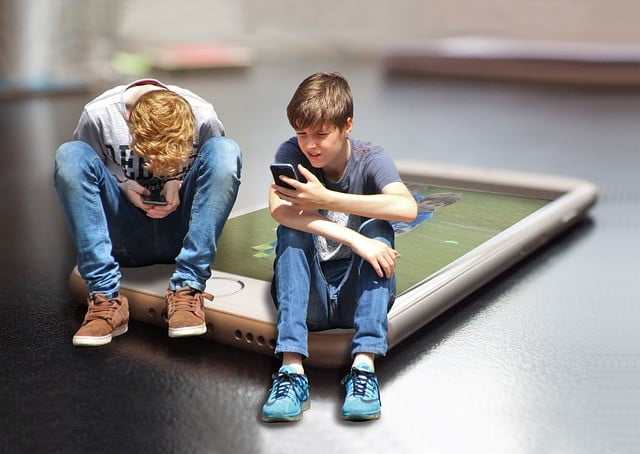 In a massive study both in-depth and in-scope from Oxford University, the hypothesis of that long screen time is leading to psychological problems for teens are proven a myth. This contradicts several studies that have been published during recent years that have formed the basis for public and political discussions. In the Oxford study, these studies are proven to rest on weak methodological foundation including often with a too low number of participants in the study. By using a two-level methodology and include a large number of participants from three different countries the Oxford study rests on a much more solid foundation.

A majority of studies that recently have been published is relying on retrospective self-reporting, a method with a lot of shortcomings, e.g:

To overcome these deficits the researchers, Amy Orben and Andrew K. Przybylski, both at the Department of Experimental Psychology, University of Oxford, used an approach that included time-use-diary measures of digital-screen engagement in a two-level-approach that included an exploratory and a confirmatory study. The study is based on large-scale data of digital-screen engagement from Ireland, the United States, and the United Kingdom.

Screen time has no impact on teens well-being

The results show as indicated above that there is no evidence that screen time has an impact on teens well-being. This includes the conclusion from especially earlier time-use diaries studies; that screen-time and digital engagement use before bedtime affect both sleep quality and duration. The authors of the Oxford study writes:

“We found little evidence for substantial negative associations between digital-screen engagement—measured throughout the day or particularly before bedtime—and adolescent well-being.”

A research study from the Royal College of Paediatrics and Child Health (RCPCH) that was published earlier this year reached a similar conclusion. However, Dr Bernadka Dubicka, chair of the child and adolescent faculty at the Royal College of Psychiatrists, commented the result in the following way according to BBC:

“The study looks at how long children spend looking at screens but not at what harmful content they might see. We know that screen time is not the main driver of mental illness, but dangerous online content can have an enormous impact on young people and their mental health.”