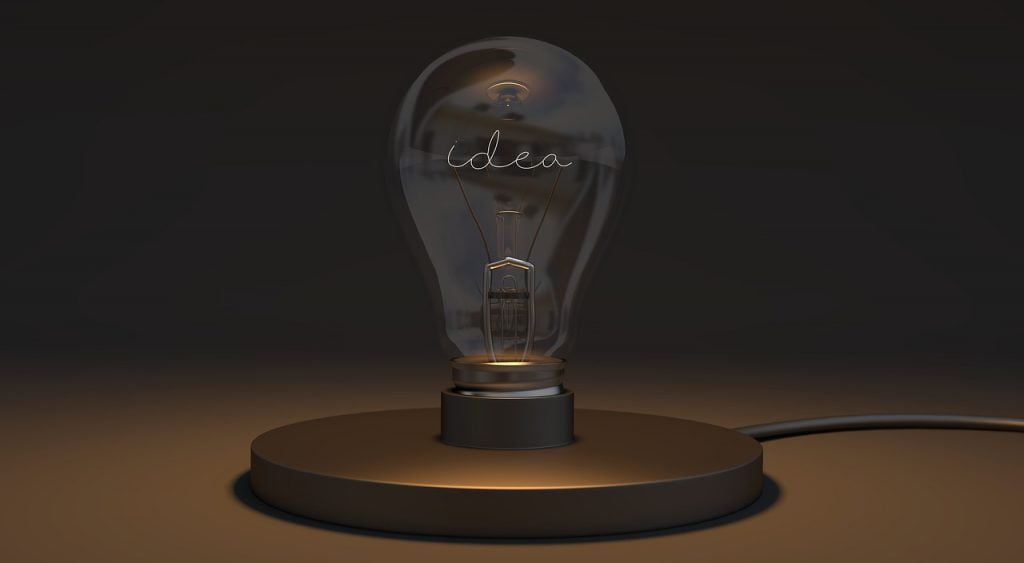 The philosopher John Stuart Mill wrote in On Liberty from 1859:

“Both teachers and learners go to sleep at their post as soon as there is no enemy in the field.”

Meaning, nothing to explore, nothing to develop, no need for curiosity, just a big knowledge package to eat and that is force-fed one ingredient at the time and in exactly the same proportions. Basically, this is the foundation of the school of the 20th Century that to a large extent still exists today. Pietro Paganini, adjunct Professor at Rome’s John Cabot University says in an interview with the Forbes that the learners of today need to developing knowledge in order to keep up with the labour markets demands, and continues:

Adapt education to the labour market and activity 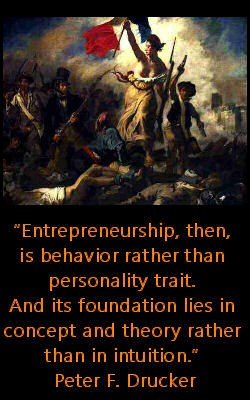 Professor Paganini is the co-author of the forthcoming book Allenarsi Per Il Futuro that focusing on the necessary change of perspectives in formal education. The driving force in this change is the rapidly changing the labour market where the student’s of today can expect to change work, in general, five to seven times during their working life. The key to managing this transformation is to go from the passive 20th Century School to an entrepreneurial pedagogy. Where questions should be asked, explored and solved by the students. A role model for such a school is the Silicon Valley Altschool that now is expanding to other cities in the US.

Micro-schools – Exploring in an Entrepreneurial mood

The term for this new form of project-based school is “micro-schools” that adapt the education to the environment that they are located in. The CEO of Altschool, Max Ventilla, says in an interview with FastCompany that:

“We expanded to Brooklyn so early in order to push ourselves to be different in each market. We think that different places really call for a different flavour of school, and are excited to see something quite different.”

But basically, the common foundation of Altschool and other micro-schools are to use an interdisciplinary pedagogy. This includes freedom to experiment with different learning technology to breed curiosity, exploring and developing knowledge tailored to each student’s knowledge and skills. This in contradiction to force-feeding knowledge and push everybody into the same mould that was common during the 20th Century.

“A class is like a company, a group of students is like a company. So you need to devote time for this. And it’s not just about learning and transferring, it’s about managing. Managing a class, bringing people into the class, solving a problem working closely with students all day.”

This is like an ordinary day of an entrepreneur. As it includes managing, exploring, developing and always being curious about what is waiting around the next corner and at the end of the day manages to reach the desired result. If not that day, just try harder tomorrow, trial and error again and again.