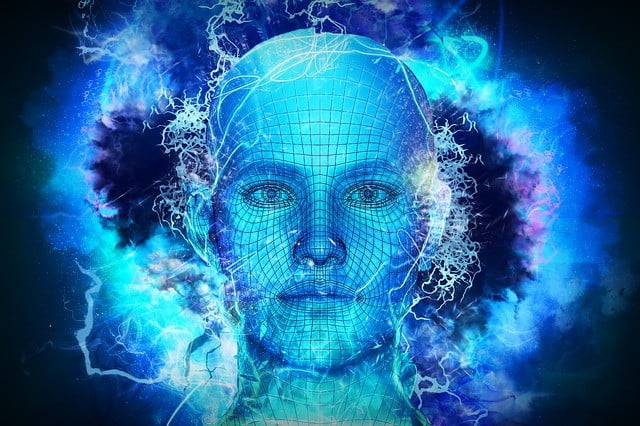 GelSight sensors is a new technology for robots that have been developed at MIT. It uses physical contact with objects to provide a detailed 3D map of its surface. Thereby it can determine what the object is. By putting the GelSight sensor on the grippers of the robot’s arm it can also determine the hardness of the object it touches and chooses the right object in a collection that looks similar. These skills are crucial for many tasks e.g. for a robot working in a household. This means that robots, in general, can work much more autonomously than former generations.

The next generation of robots

Sergey Levine, an assistant professor of electrical engineering and computer science at the University of California at Berkeley explains:

“I think that the GelSight technology, as well as other high-bandwidth tactile sensors, will make a big impact in robotics. For humans, our sense of touch is one of the key enabling factors for our amazing manual dexterity. Current robots lack this type of dexterity and are limited in their ability to react to surface features when manipulating objects.”

For a robot working in a house as mentioned above or in a workplace. This GelSight technology could have a revolutionary impact in the future when it comes to the flexibility and sensitiveness of the work. For more stories about robots and development click here