New research
shows that playing video games could have a positive impact on youth’s cognitive performance. The study included 2217 children 9 to 10 years old that was divided into two groups, those who played games more than three hours a day and those who did not play. Where the outcome showed a significant improvement of the former group in cognitive performance. The authors of the study writes:

“These findings suggest that video gaming may be associated with improved cognitive abilities involving response inhibition and working memory and with alterations in underlying cortical pathways.” 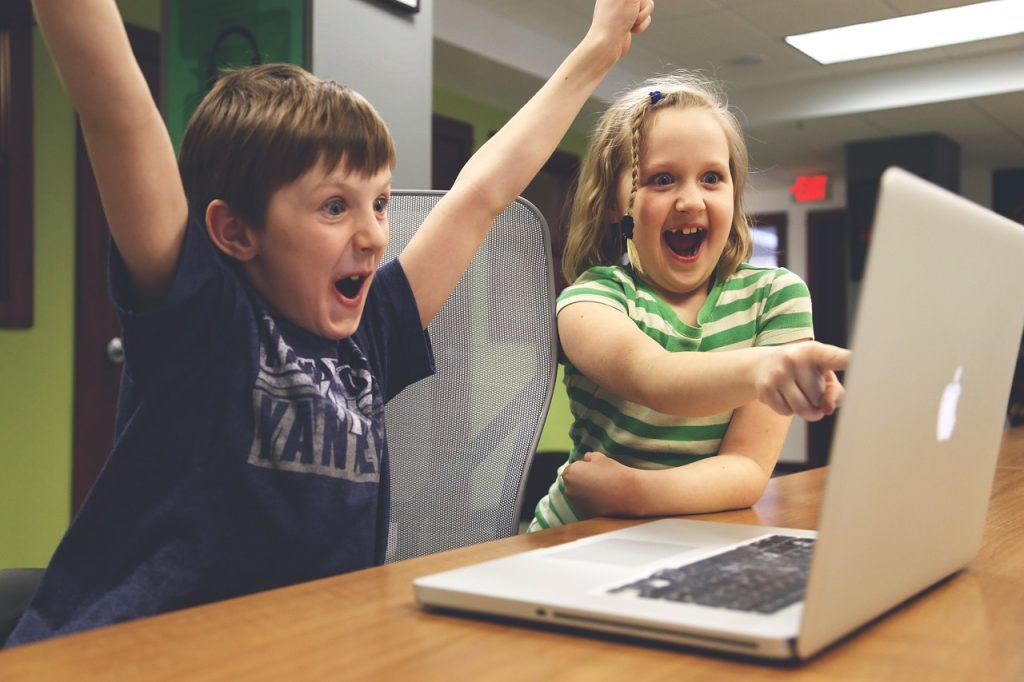 In a research article by Carmen Viejo and Noemí Toledano Fernández published in Neuroscience News, the authors make the following conclusions about youth taking risks:

“Making mistakes and taking certain risks is an adolescent process: the important thing is to learn from them. The brain development of this age group means that the pleasure of experimenting with certain risky behaviours prevents a proper assessment of their consequences. (…) Adolescents need to feel free to experiment and make mistakes, but they also need to know the limits and consequences. Although they want to be independent, they still need to feel cared for by the adults.”