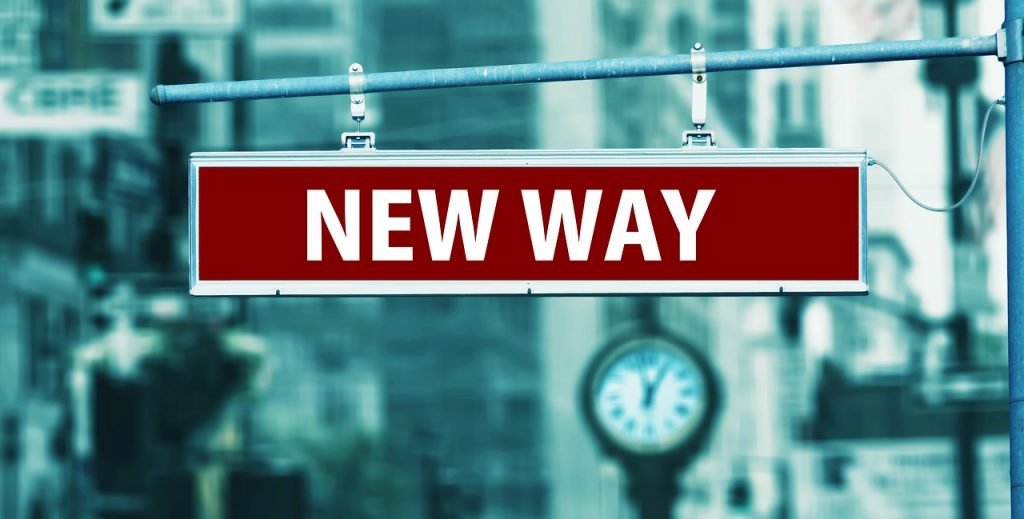 After some pilot projects on future assessments in school, the Danish Government is now planning to approve of removing national tests. With the goal to completely remove national tests on the lowest levels in primary school. Ten municipalities Aarhus, Albertslund, Esbjerg, Frederikssund, Hvidovre, Kerteminde, Næstved, Randers, Sønderborg and Vejle have applied to remove national tests from the curriculum. The Danish government has appointed a group of experts within the field to evaluate the new pilot projects. Where the results are expected in the year 2020.

In Luxembourg, the Minister of Education, Claude Meisch, announced the introduction of coding in curriculum. The initiative concerns both basic education and secondary education. Minister Claude Meisch commented in the following way:

“We can not predict the future but we already know that it will be digital. In order for our students not to become digital illiterates, we must prepare our schools, adapt teaching methods and content and support our teachers.”

Besides computer science and coding, the initiative is mainly about developing the human skills that make it possible to better understand the mechanisms of the digital world.

Interactive Books with Gamification soon with Augmented Reality features are developed on our platform Storyteller on eLearningworld.