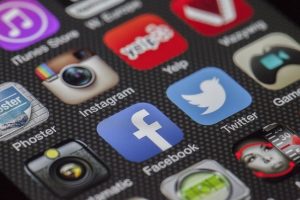 Two studies on Social Media Design shows interesting results of the impact and potential development within the field.

Research from the University of California shows that “Likes” on social media produce the same processes, as eating chocolate or winning money, in a teenager’s brain. The research project is based on 32 teenagers between the ages of 13-18. That were told that they were participating in a small social network similar to Instagram. During the social media session, the teens’ brains were scanned. Lauren Sherman at the UCLA branch of the Children’s Digital Media Center explains:

“We showed the exact same photo with a lot of likes to half of the teens and to the other half with just a few likes. When they saw a photo with more likes, they were significantly more likely to like it themselves. Teens react differently to information when they believe it has been endorsed by many or few of their peers, even if these peers are strangers.”

The research from UCLA was published in the journal Psychological Science. Two of the questions these results raise in a learning perspective is the importance of critical thinking. But at the same time, it is an opportunity to use the power of such positive interaction in a learning environment. One of the obvious methods for this is gamification.

Social Media Design not that social

Social media like Facebook and Instagram are poorly designed for social interaction. But are instead directed on finishing specific tasks, according to research from Umeå University in the northern part of Sweden. This means that social media is designed in the same way that interaction designers are designing for communication between people and digital devices, not human-to-human. The author of the doctoral thesis Aesthetics of Being Together, Christoffel Kuenen, suggests another approach to design that favours more qualitative digital human interaction. Kuenen says to forskning.se:

“I am interested in the social dynamics in larger groups of people and how traditional forms to be together can be translated to the digital world.”

According to the author the thesis that is available at the university’s website should not be seen as a description to create a new revolution in social media design, but instead as the start of a discussion about social media from a new perspective. 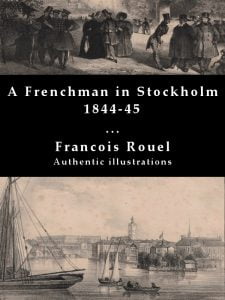 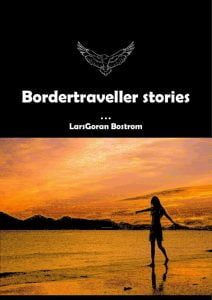