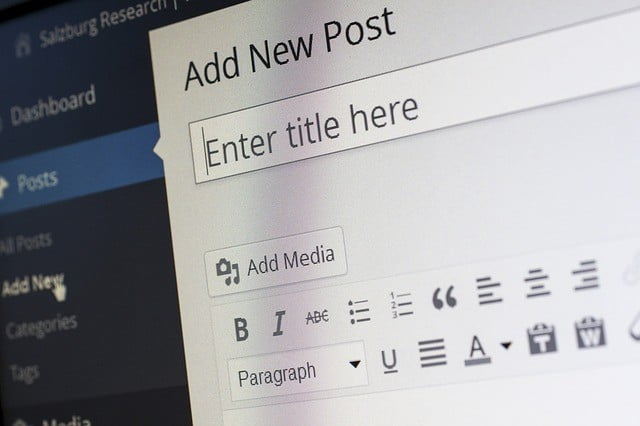 The European Commission’s ambitious goal is that people should have

open access to all scientific publications by 2020. And in the light of that universities now leaving agreements with the largest scholarly publishing company Elsevier (with profit margins around 37% larger than e.g. Apple Source: The Guardian) the European University Association (EUA) has now asked the EU Commission to investigate the prerequisites for competition on the scholarly publishing market. The informal complaint was drafted by Universities Denmark, the Danish Rectors’ Conference. Where the focus of the complaint was directed on European universities’ concerns of “an increasing concentration of the sector in a few large companies; strict confidentiality clauses in the contracts leading to a lack of transparency in pricing; and a clear asymmetry in negotiating power between research organisations and publishers. EUA is also concerned that digitalisation and technological change have not led to more competition but have, instead, exacerbated the situation.” Source: European University Association (EUA)