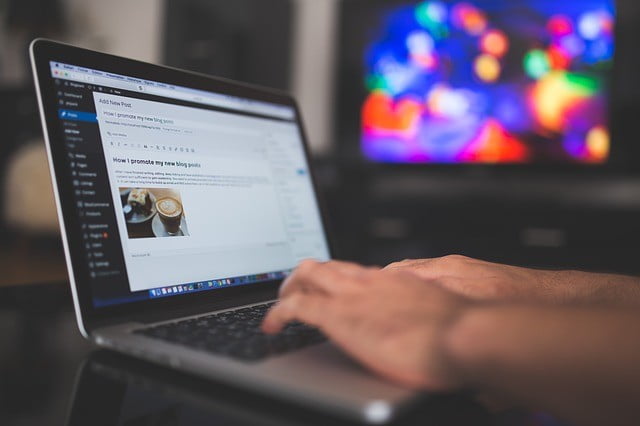 “In theory, there is no difference between theory and practice; but in practice, there is.” Albert Einstein is often connected to this quote. However, these words are included in written sources from 1882. At that time Einstein was three years old. So it is unclear who really was the source of this timeless wisdom that is getting a new dimension in the digital society.

Driving-forces of the new dimension

Human organisational forms are going from hierarchy to flat project-based structures in this world of data warehousing and AI that takes over repetitive tasks. Skills, creativity and solutions rule the game, theories are serving as a floor, but practice is everything. In this spirit, the old division between theorist/administrative and operational/practical work will gradually diminish. And as education adapts to this new reality, it is leading us to the learning lab.

Charles F. Kettering, head of research at General Motors Corporation for many years, and was among many other things the inventor of the first solution to paint cars in other colours than black.

In addition to what Kettering said, theorists with no direct connection to practice are not of much use, and their purpose will be more and more questioned. But how can you build a learning environment to train such skills including transforming theory into practice?

The Lab is a learning environment where entrepreneurs and intrapreneurs are being shaped. The method is trial and error where learn to code is one possible “Lab” that directly produce this. Serious games or gamification experiences or why not by starting a fictional business can also produce such an environment. In this way,  she is building a portfolio of direct results of her learning for future employment. This is a foundation to build businesses and generally as a window for her lifelong learning efforts. The learning portfolio is an excellent way of putting the CV into practice. To give strong indications of the three big C:s that will the main driving forces in the digital society: Creative-, Collaborative- and Communication skills.

Author of the book Learning Design in Practice for Everybody

We are now about to launch Storyteller on eLearningworld Learning Lab, or SOE LearningLab, which is an adapted version of our platform for educational organisations and publishing houses to create interaQtive books. More information will follow next week.