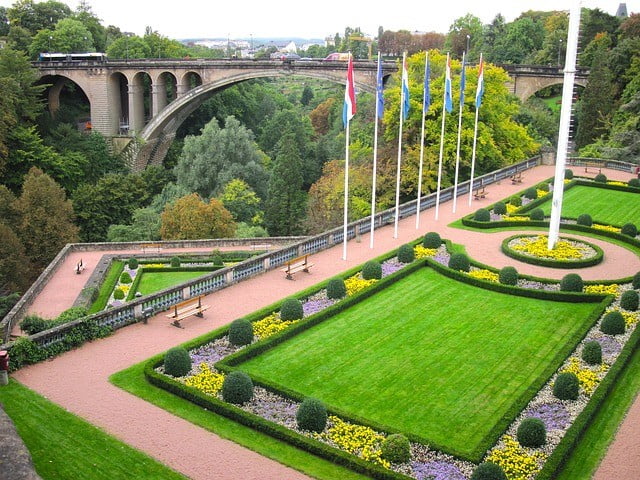 European integration is about to speed up again, in this spirit education should follow in its tracks, which the Luxembourgish Minister of Education, Claude Meisch has acknowledged. On 8 December 2017 he presented a new public European education offer in three Luxembourgish secondary schools where the foundation is language education. The International School in Differdange and Esch-sur-Alzette has been running such education since September 2016 and with the new three schools European education will now be offered in all regions of Luxembourg. The education will be an integral part of the respective secondary schools on both the primary and secondary levels. “Given the country’s multilingual situation and the heterogeneity of the school population, this model responds very well to our needs,” Claude Meisch said. European education, synonymous with multilingual education, and introduces into the public school system a more flexible offer of language learning. Students can choose not only their language section – among the French, German and English sections – but also the foreign languages ​​they wish to learn. But all pupils still have to learn Luxembourgish. As Luxembourg in its foundation is a multilingual society, imagine the need of this kind of education in a more monolingual European country, while at the same time introducing a European perspective into the education. Source: Luxembourg Ministry of Education