Entrepreneurship involves an individual’s ability to convert ideas to functional services and products, and further to market success. These characteristics demand a high level of creativity and self-esteem. However, research from
Warwick Business School by Gabriela Cacciotti and James Hayton shows that fear also is one of the main driving forces in the mindset of an entrepreneur. 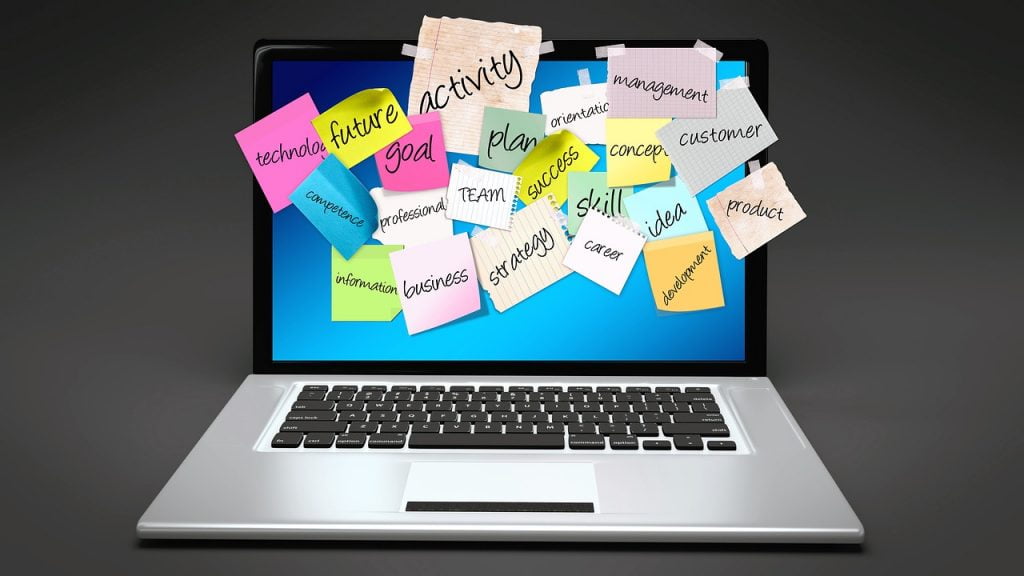 In contrast, the old industrial society’s educational system that focused on basic skills and knowledge to ensure the students’ future employment. A vision based on Henry Ford’s assembly production line method in which every employee should focus on one small part of the chain and within this limited field become effective. This required plan economy thinking and large-scale production, which ruined all incentives for entrepreneurship education. Not even Joseph Schumpeter’s groundbreaking work in the first half of the 20th Century was to have any influence on the educational system. It was not until the 1970s that his ideas about entrepreneurship and creative destruction began to gain some foothold.

However, there were mitigating circumstances to that systematic rationality came to overshadow individual ability to innovate. Since the greater part of the 20th Century was marked by famine, two world wars with enormous human and material costs, and work for rebuilding Europe and later the Cold War arms race between ideological systems.

Today, the development slowly moves away from Henry Ford’s assembly production line method to Joseph Schumpeter’s entrepreneurial dynamism and creative destruction. However, the transformation is going way too slow and the traditional educational system is not the springboard it should be.

Entrepreneurship education from the mindset of an entrepreneur

“Preparing today’s students for success and eventual leadership in the new global marketplace is the most important responsibility in education today… Entrepreneurship education is an important tool to achieving these objectives [and]… should be universally available to provide all students with opportunities to explore and fulfil their potential.”

Steve Mariotti & Daniel Rabuzzi, authors of The National Foundation for Teaching Entrepreneurship, claim that entrepreneurship education should not be limited to the traditional school day and school year since entrepreneurship is an endless undertaking. Especially since the goal should be that students learn to work with a handful of basic principles of entrepreneurship, including:

Indeed, training must be adjusted to the age of the learner, but also by the “See One, Do One, Teach One” principle, in other words, individualization, not only preparing for the entrepreneur’s or intrapreneur’s daily work, but also for the digital society in general. It is this form of work which gradually is replacing the old Henry Ford’s assembly production line principle in the digital society.

Fear as the driving force for entrepreneurship

“The entrepreneurial journey starts with jumping off a cliff and assembling an airplane on the way down.”

Fear has a very close connection to entrepreneurship from the first staggering steps towards the edge of letting go of the comfortable and “safe” employment. To actually make the jump to make your ideas a reality. To the struggle with the fear of failure, and finally to make fear a powerful driving force for your entrepreneurial success story.

In the research paper mentioned above by Cacciotti and Hayton, the authors conclude that the fear of failure in most cases works as a barrier to success. However, there still is lacking research on potential positive outcomes of fear of failure. For instance, does fear of failure leads to greater striving towards entrepreneurial goals?

The second conclusion, the authors refer to when external circumstances are appraised (evaluated) as being harmful or beneficial to personal goal attainment, the emotional process is activated and prepares individuals to respond with impulsive behaviour. But there is no research on how the entrepreneur from the fear of failure perspective manages this. Cacciotti and Haytron writes:

“… unlike students and athletes, entrepreneurs face several tasks and are constantly exposed to the possibility of success or failure. (…) From the perception of opportunities to the creation of organizations to pursue them, entrepreneurs are constantly exposed to potential setbacks and negative feedback that reduce the chance of success and increase the likelihood of failure. As such, in comparison with sports and education, the entrepreneurial setting is a more complex collection of events that offer diverse potential triggers to fear of failure experiences.”

In addition, entrepreneurs are exposed to a variety of stakeholders, like investors, customers and employees, and have to constantly demonstrate personal competence and skills in a wide field. As a matter of fact, the dynamic environment that surrounds the entrepreneur is basically a role model for the context of the developing digital society. As such the learning environment, both formal and informal must adapt to prepare the students for the future working life along with a lifelong learning approach. Unfortunately, especially the formal educational system is still lagging far behind to accomplish this. 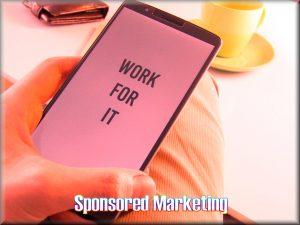 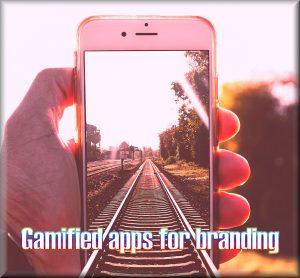