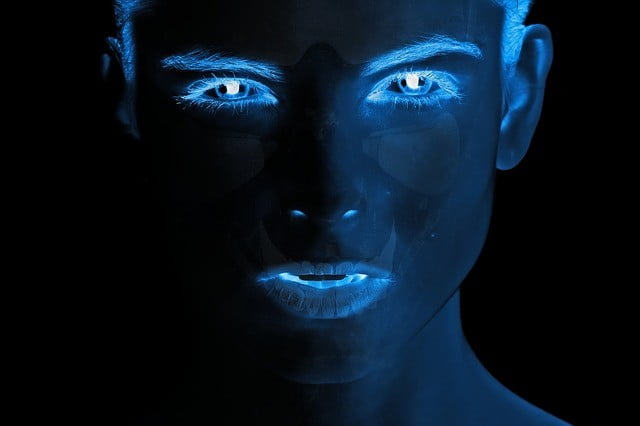 It was yet another game, but this time it was human video gamers against AI. The game was Dota 2 and the place the International Dota 2 Championships in Vancouver, Canada where everybody was waiting for another victory for AI. And the prediction seemed for a long time to become true as the cutting edge AI that is developed by OpenAI won game after game against different human teams. But when it was time for the elite human team to enter the scene the old fact was proven that AI still has a rather long way to go when it comes to performing complex tasks. So the games ended like a science fiction movie where the human professionals won after several human losses. After the last night game still with humans pros winning a narrow victory, the AI started even to act weirdly. The AI is based on a neural network that is learning through the game with so-called reinforcement learning. So a re-match might end differently. Source: MIT Technology Review