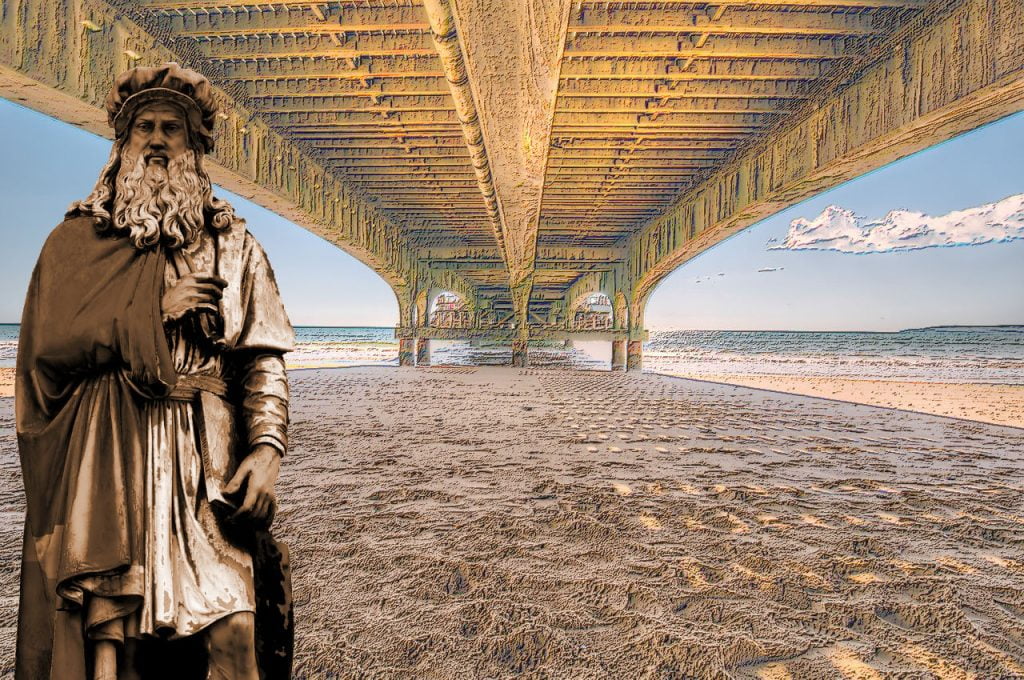 so-called central perspective in this visual art form. In addition, his scientific experimentation with exciting discoveries and descriptions for the future is also widely known. Besides this, he was a distinguished musician. An area where he gained a lot of inspiration, not least to give his writing a new dimension and sides. In total, five thousand written pages are preserved from his hand. There are five thousand pages of visions of especially art, science and life in general. Five thousand pages that confirm Leonardo’s ingenious and super-creative mind.

In the book Learning Design in Practice for Everybody, this has been boiled down to sixteen design codes for the development of education and learning applications. But additionally, these design codes serve as an excellent foundation for all forms of projects. Where creativity is the driving force. This foundation also acts as a driving force for the 6iModel. That is a flexible modern project management model. Where purpose, development and performance are the engines. Unlike traditional models, which usually tend to result in administration at the expense of creativity and innovation. Leonardo’s sixteen design codes do not just form the basis of the model. But they also serve as a guide to the reader. Because design today can be applied to almost all areas that concern life. Thus basically the art of designing your own reality. 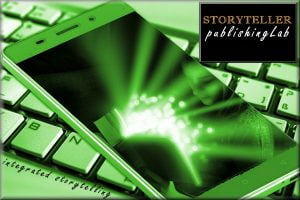 is a makerspace or development platform for interactive books. Where the main target groups are publishing houses and educational organisations. The features on the platform are characterised by flexibility, versatility and advanced technology that not requires any programming skills and are very easy to use. The user can totally focus on empowering the stories and other content with different forms of interactivity.