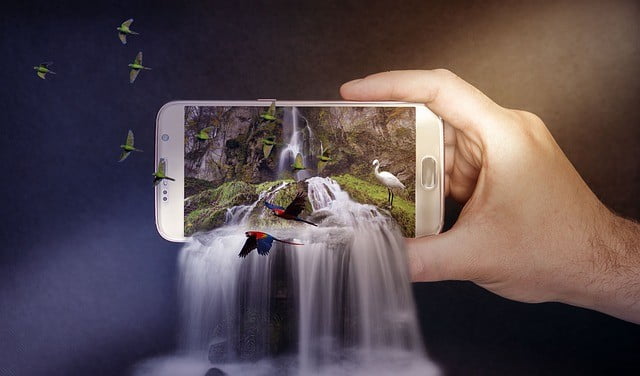 A research project of Helsinki University focuses on the use of Augmented Reality (AR) technology for learning. It is directed on the motivational and cognitive aspects and shows promising results. The outcome is based on 146 participants, 12-year old Finnish pupils, that was visiting a science centre exhibition. Professor Hannu Salmi from the University of Helsinki comments:

“Several ICT-based educational materials are old-fashioned. The text-books have only been converted into digital form. However, by the latest technologies like AR allow creating a totally new type of learning solutions and not only to transport old knowledge into a new format. Our team has been developing clearly defined phenomena like the molecule movement in the gases, gravity, sound waves, or aeroplane wing physics. This is not only for learning the knowledge-based facts but learning by doing to make the observations is developing the thinking skills – learning to learn, as well.”

The difference between augmented reality and virtual reality (VR) is that VR is an environment of completely virtual illusion. While the AR includes an element of both virtual as well as adding visual elements into the real physical environment. AR gives both motivational benefits, especially for usually low performing pupils. But also cognitive challenges in different ways for both low and high performing pupils the research results show.

About 2 days ago from Storyteller PublishingLab's Twitter via TweetDeck