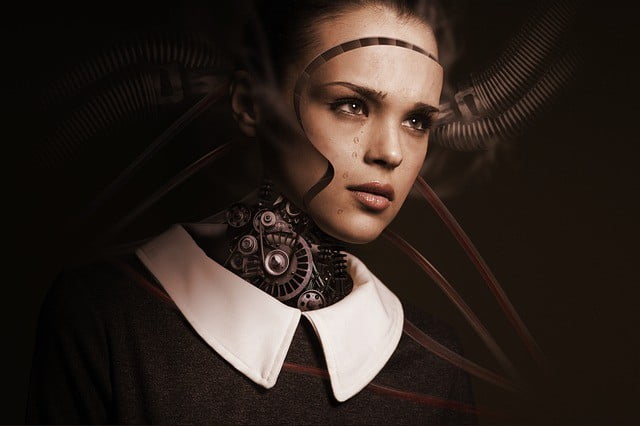 Artificial intelligence is developing fast. Something which is manifested in a new market research report about AI development for education. Forecasts show that the global Artificial Intelligence (AI) in the education market to grow from about USD 0.5 Billion in 2018 to USD 3.7 Billion by 2023, at a Compound Annual Growth Rate (CAGR) of 47.0% during the forecast period. One can wonder if AI in 2023 will be ready to enter the university level with such growth of investments or if it still struggling in today’s Primary- or Secondary School?

Google showed a few months ago its latest development within AI. When the Google Assistant with its Duplex feature made authentic phone calls to reserve a table on a restaurant and a haircut appointment. It manages to pass through all the hurdles as the calls change directions. The humans at the other end do not expect that they are talking to an AI. However, the technology still only works in closed domains, not an open-ended environment. But it is still extraordinary, see below. One can wonder if a Primary School pupil, in general, would be able to perform that task with the same excellence as Google Assistant did?